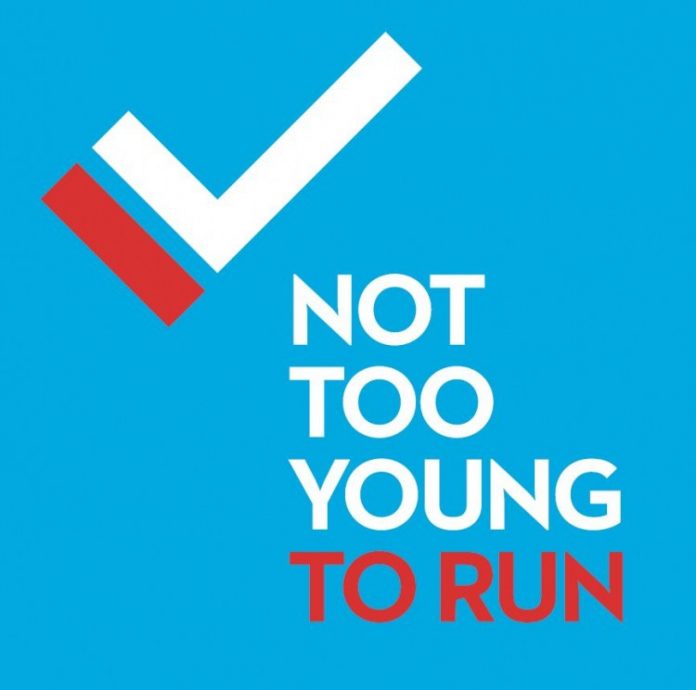 Ekiti State Governor, Mr Ayodele Fayose has commended the National Assembly for its passage of the bill to reduce the age limits for elective positions, calling for total removal of age barrier from eligibility to contest elections in the country.

He said; “If a Nigerian who is 18 years can vote, such a person should also be qualified to be voted for and whether or not such person can be elected should be left in the hands of the electorate. Most importantly, age is not a barrier to intellectual capability and that has been in most countries led by young people. Here in Nigeria, General Yakubu Gowon was Head of State at 32.”
The governor, who assured that the Ekiti State House of Assembly will endorse the bill when presented to it, called on other States Houses of Assembly to endorse the bill, saying; “There is no nation that can develop without giving its youths opportunity to serve.”
In a statement issued in Ado Ekiti on Friday, by his Special Assistant on Public Communications and New Media, Lere Olayinka, Governor Fayose said; “There is nothing wrong in a 30 year old contesting for President not to even talk of 35 year old because the future of Nigeria belongs to the youths.”
The governor also declared that he was already putting into practice provisions of the bill in Ekiti State, explaining that it was in recognition of the importance of youth’s involvement in governance that he restricted the age anyone can contest for councilor to between 18 and 40 years and those above 50 from contesting chairmanship election.
“I salute the National Assembly for passing this very important bill that will enable young Nigerians to contest for President at 35, governor at 30 and House of Representative or State Assemblies at 25. But the National Assembly should have removed the age barrier completely,” the governor said.
The governor, who reiterated his resolve to enforce age limit for local government positions, said; “This bill passed by the National Assembly has reinforced my position on age limit for local council positions in Ekiti State.
“It is my position that our youths must be allowed to participate in governance since they are the ones who provide the largest votes during elections.

“Most importantly, the future belongs to the youths and I believe that they should be giving prominent roles in structuring that future which belongs to them. 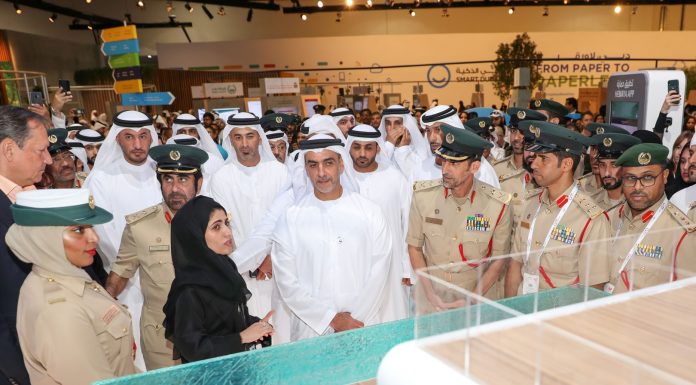 Buhari Will Complete of East-West road Before Before 2023- Akpabio