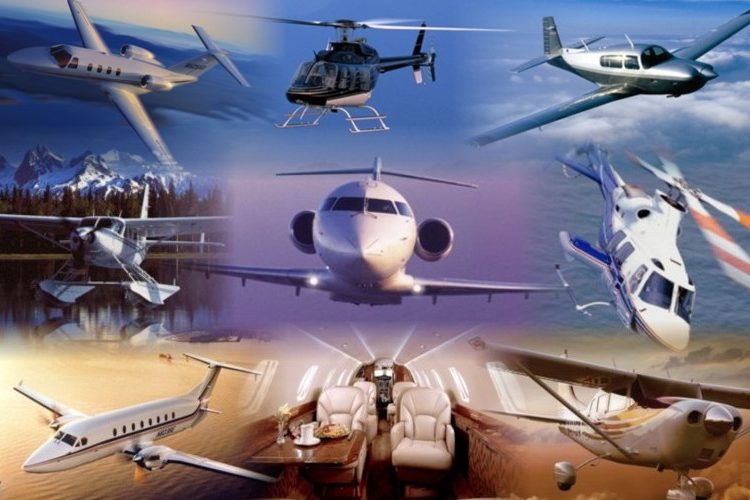 President Muhammadu Buhari has been charged to beam his change and anti-graft light on the nation’s aviation industry, and position it for better growth.

Chairman of Aviation Watch International (AVI), Alhaji Bashir Yakubu, who made the call on Monday while speaking with journalists in Ibadan, Oyo State, said a lot more should be done to improve security and safety, airport maintenance, management, regulation and manpower development, among others.

Yakubu noted that “There are many rots in the Nigerian aviation industry that need to be addressed by President Buhari, “such as the inpunity associated with the Managing Director of the Federal Airports Authority of Nigeria (FAAN), Saleh Dunoma, who has spent almost 39 years in service as against the 35 years stipulated in FAAN/public service regulations.

“The proposed concessioning of the only four profitable Airports in Nigeria, which appears dead on arrival given the opaque processes adopted and the determined opposition to it by the Aviation staff unions, is another issue calling for the attention of Mr. President.

“Recall that the airport unions were vehemently against the concession plan, due to its lack of transparency, national security and the apparent non-provision for the welfare of airport personnel – active (6,285) and pensioners (4,124).”

The aviation analyst, who underscored the need for better security system in the country’s airports, added that the inability of dealing with such low hanging fruits as maintaining a vibrant aviation sector or even improving on it, “certainly cements the narrative of inertia that describes the current administration. It’s more fodder for the President’s critics in addition to other seemingly intractable ones like flailing anti-corruption measures.”