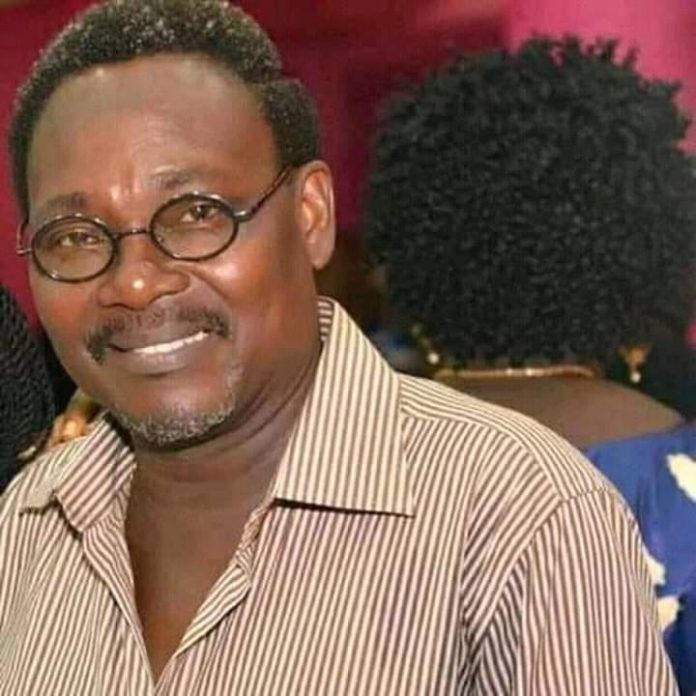 The death has been announced of Chief Bolanle Alphonso, a one time chief adviser to former Oyo state governor Senator Rashidi Ladoja

He was survived by wives, children, grandchildren and siblings.

According to ASC Oladipupo Alphonso , funeral arrangement shall be announced by the family soon 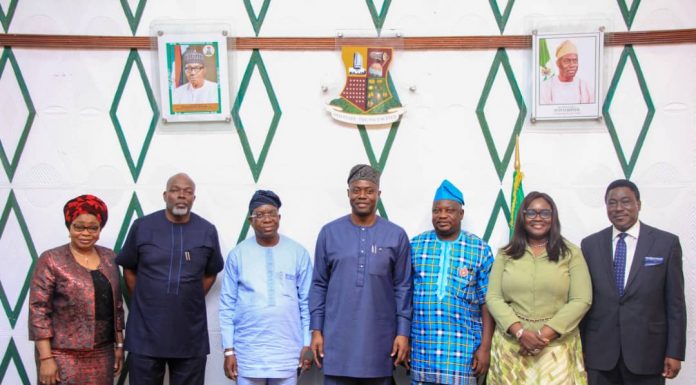