...to set up judicial panel 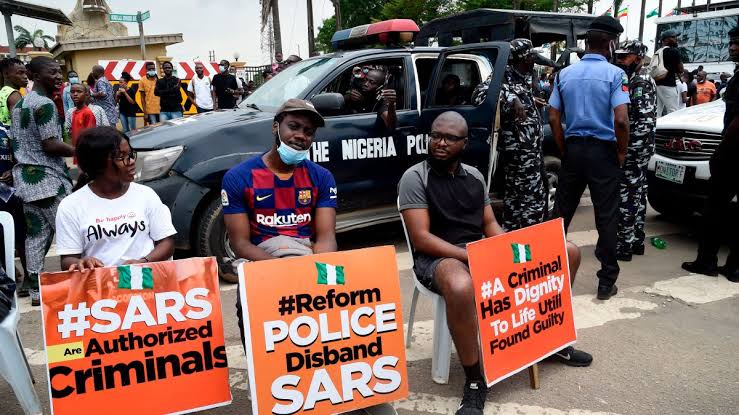 283
SHARES
4.6k
VIEWS
Share on FacebookShare on TwitterShare on WhatsApp

The Government of Oyo State has created an email account and a section on the state’s website for residents of the state to report incidences of police violations and brutality.

Residents of the state can report cases of police violations via the email address, reportpolice@mail.oyostate.gov.ng or through the link on the Oyo State website, https://oyostate.gov.ng/reportpolice/, where they can fill out a form.

The state government, in a statement on Sunday, said that plans are already afoot to set up a judicial panel  that will look into the various forms of abuses and violations that are reported.

It stated that names of members of the panel would be announced shortly.

According to the statement, the Governor of Oyo, Engineer Seyi Makinde, gave this directive at the weekend in line with his earlier stance that the genuine grievances of the #EndSARS protesters, which bother on police brutality, must be addressed by the government.

A statement by the Chief Press Secretary to the governor, Mr. Taiwo Adisa, indicated that the development also followed a directive to governors to set up judicial panels to probe incidences of police brutality in their states.

The statement further disclosed that the platform is domiciled in the Office of the Governor  and that it is aimed at demonstrating  Governor Makinde’s determination to address the menace of police brutality, rights abuse and extortion, with a bird’s-eye view monitoring mechanism.