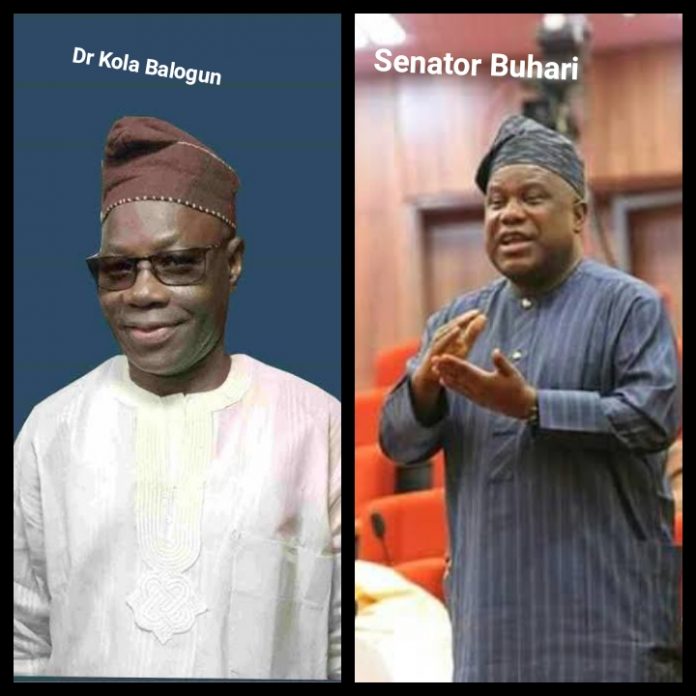 The electoral victory of Senator Buhari  APC representing Oyo North Senatorial District at the National Assembly is been challenged by Hon Mulikat Akande Adeola of the Peoples Democratic Party PDP while that of Dr Kola Balogun  of Oyo South is being challenged by Senator Abiola Ajimobi, the immediate past governor of Oyo state . 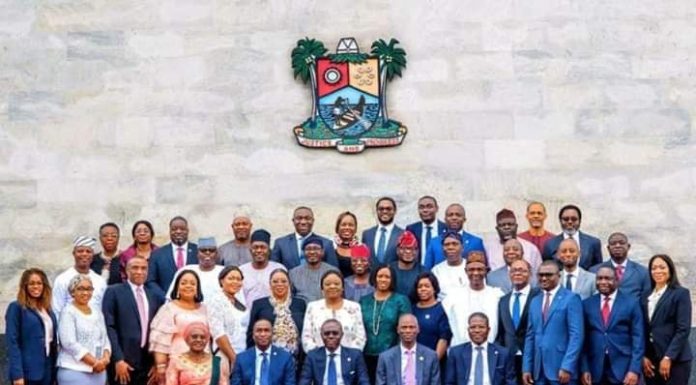 Mimiko to Speak at Yoruba Youth lecture on Restructuring, Thursday