Ekiti State government has approved the completion of phase V of the State Secretariat complex with the aim of creating a more conducive working environment for workers in the State.

The State Commissioner for Information, Tourism and Values Orientation, Aare Muyiwa Olumilua, made this known in Ado -Ekiti on Monday while briefing journalists on the outcome of the last State Executive Council meeting.

Olumilua disclosed that the Council equally approved earth dredging of Osun stream channel, construction of concrete channel at Temidire/ Ifedore street, and the reconstruction of a failed culvert at Ajolagun in Ikere Ekiti at a sum of #140,088,688.25.

He added that a sum of #194,530,627.27 was approved for the earth dredging of critical areas in Ado Ekiti. These areas include Onala – Balemo –Elemi; Ita Eku – Poly road –Emirin; Omisanjana –Ureje – 133KVA; Awajin –Ureje road and Ireakari- Ilawe road covering a distance of 18,500 metres and will be completed within 12 weeks. The dredging works are aimed at arresting the incessant flooding of the areas.

Another major decision of the meeting was the approval for the procurement and distribution of 10,000 bags of customized Safe Delivery kits (aka Mama Kits) across the 16 LGAs in Ekiti State. This is to ensure that pregnant women are well equipped with necessary health care materials for safe delivery.  The project will cost the state government a total #54,200,000.00, as approved by the council.

Olumilua who was flanked by the Commissioners in charge of Works and Environment ministries, Mr Sola Adebayo and Hon Gbenga Agbeyo and the Chief Press Secretary to the Governor, Mr Yinka Oyebode, at the briefing said the Dr Kayode Fayemi-led government was doing everything possible to put smiles on the faces of the people of the state, through effective implementation of the administration’s five- pillar agenda for developmental. 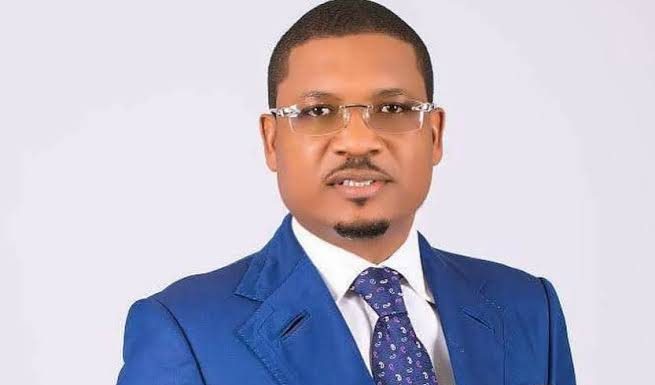 IFE CRISIS: WHY THE FEDERAL GOVERNMENT MUST TREAD WITH CAUTION, BY OTUNBA GANI ADAMS