Ekiti State House of Assembly has summoned the former Governor of the state, Ayodele Fayose to appear before the House committee on Public Account over alleged misappropriation of local government fund while in office.

The decision of the house followed the adoption of the recommendations of the public Account Committee saddled by the house to investigate the allegation of misappropriation of local government fund by the past Chairmen.

The committee had earlier recommended the suspension of all the sixteen local government chairmen but later reinstated eight of them.

Presenting his report, the Chairman of the public Account Committee Mr Adegoke Olajide said the remaining eight chairmen on suspension made a plea to the house for the review of their indictment and possibly reinstate them.

He said the concerned chairmen during an appearance before the committee confessed to have diverted funds of the council on monthly basis to an account but said the action was in compliance with the directive of the immediate past governor.

He said the chairmen who provided documents to back up their allegations, claimed that the instruction to withdraw the council fund was often passed to them through the former ALGON chairman Mr Dapo Olagunju and the commissioner for local government 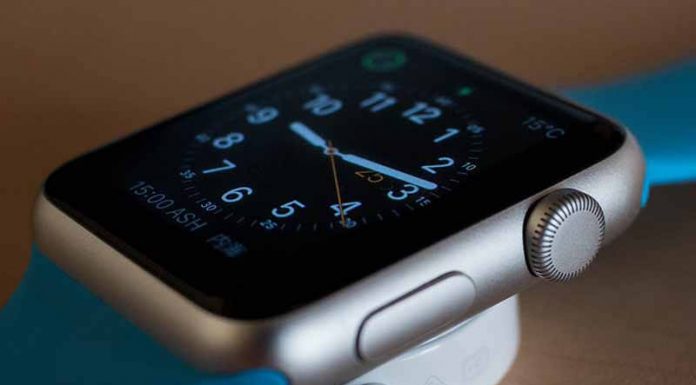