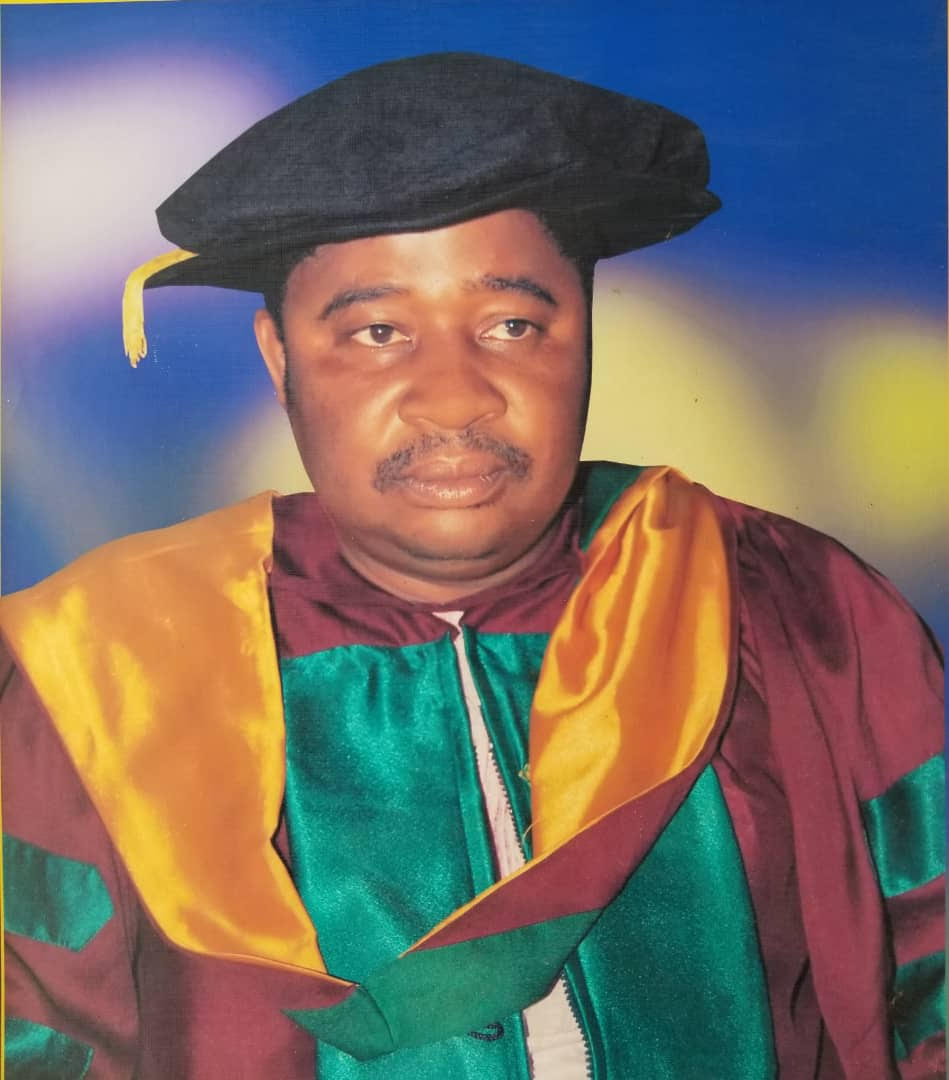 Ekiti State Ministry of Arts, Culture and Tourism on Monday signed  Memorandum of Understand (MoU) with Native Media, to begin the business of film making as part of the Governor Kayode Fayemi’s led administration’s efforts to revamp Tourism business in order to boost the economy of the state and attract huge investment.

The State Commissioner for Arts, Culture and Tourism, Prof. Rasaki Ojo Bakare, disclosed this to newsmen in Ado-Ekiti

The Varsity don said that his Ministry is collaborating with Native Media, producer of the famous Television show, The Johnsons, to produce at least four epic movies that would project the tourism potentials and rich cultural heritage of Ekiti to the global community.

In a joint press briefing he co-addressed with Native Media’s founder, Mr. Rogers Ofime, at the state’s prestigious Fountain Hotel in Ado-Ekiti, Prof Bakare said: ” Ekiti State Ministry of Arts, Culture and Tourism has entered into solid collaboration with one of the most formidable film making firms on the Soil of Africa, Native media so as to further develop our tourism and culture business.

Native media has produced many award winning Television Soaps and movies, some of which are The Johnsons, Hotel Majestic, Hush, Zone 222, Tarani Zamani, Oloibiri, Make Room, Till You Are 16, Torongiwa and Mystic River.

” We are in partnership with them to make epic films, whose stories are located in the Ekiti environment. The films will also be shot in Ekiti. Ekiti is one huge film location as everywhere you go is a potential location for film shooting, especially when you travel through Efon, Aramoko, lkogosi and lpole-lloro tourism corridor. This film company has agreed to partner with us to make some Ekiti films that would make sellable rolls anywhere in the world. We are starting with the Ekiti Parapo war story.

” We have agreed on four film projects for a start. The one kicking it off is the Ekiti parapo war story. We want you to know that we are doing it the way it has never been done before. We want to show that we can make huge money by selling our culture through film making,” he said.

The MD/CEO of Native Media, Mr. Rogers Ofime, said he is happy to be collaborating with Ekiti State Ministry of Arts, Culture and Tourism whose Commissioner, Prof Ojo Rasaki Bakare, was his major lecturer and project supervisor when he was a student of Dramatic Arts at Obafemi Awolowo University, Ile-Ife. He praised the Governor of Ekiti State, Dr. John Kayode Fayemi, for appointing a thorough-bred professional as Commissioner.

The film maker and director who directed the popular Television Soap , Tinsel, assured of a robust rapport with the Ministry. He said: “Our film company has been existing for over twelve years and what has distinguished us is the exportable nature, message and other values of our movies. We have turned attention into telling the African stories. Most of our movies have won awards.

” We do projects that are African orientated, exportable and have cultural values. We are excited to work with Ekiti and most importantly, a highly cerebral professor like Prof Bakare, who is versatile and knows the in and out of Arts and Culture production. Ekiti has got great locations and rolling will be quite interesting here.

“We have a lot of our people outside Nigeria and these people will need such films. Our children outside Nigeria don’t know about our culture, so we get to them through these films. The commissioner has got great ideas for the Ministry, we are excited to be here and we are looking forward to some other things like having a Reality Show, building a film village in Ekiti among others, ” he said.

Prof. Bakare, who is former D.G, Abuja Carnival, informed that other stories on which films will be made include those of the late Governor of Western Nigeria, Colonel Francis Adekunle Fajuyi, Ogun Onire and Egungun.

Work will start on the first film, Ekiti Parapo war in April.