Barrister Kole Ajayi, A chieftain of the All Progressives Congress APC in Ekiti state  is dead

He contested for gubernatorial seat in 2014 under Accord Party

Wale Ojo Lanre, one of his friends when contacted  confirmed the incident and  described Kole Ajayi as a gentle and hardworking person who is passionate about Ekiti.

Kole , a scientist turned lawyer  was born in Ado-Ekiti into the family of late Mr Oluwafemi Ajayi from Ogbon Oba compound in Ado-Ekiti and princess Mary Ajayi (Nee Adelabu) from the Atewogboye ruling house in Ado-Ekiti. He had  all his  Educational pursuits in Ekiti from primary to tertiary level and  he has  always been involved in various selfless governmental, community and political activities at one time or the other since the creation of the State. 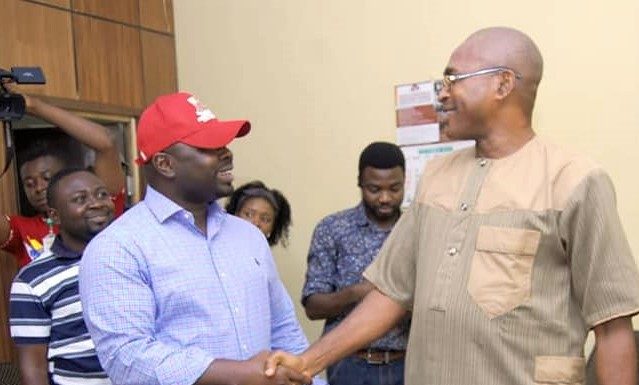 Oyo To Lobby FG on Rehabilitation of Federal Roads