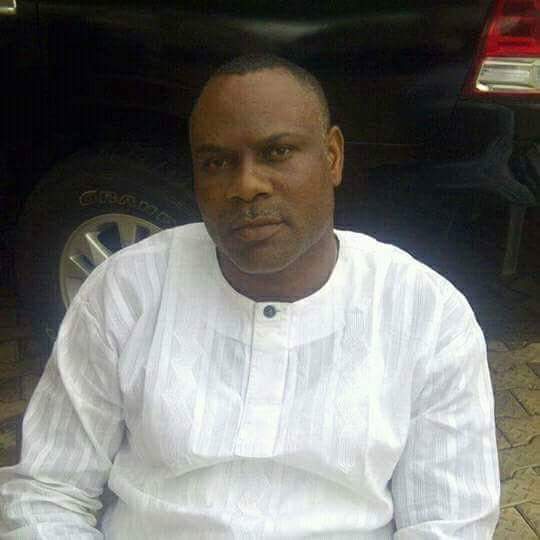 Ekiti State Government has condemned the murder of Mr. Bunmi Ojo, a former Personal Assistant to ex-Deputy National Chairman of the All Progressives Congress (APC), Chief Segun Oni, charging police and other security agencies to fish out his killers and bring them to justice.

In a statement issued on Saturday, by the Special Assistant to the State Governor on Public Communications and New Media, Lere Olayinka, the government condoled with the families, friends and political associates of the deceased, praying that God in His infinite mercies will console and uphold his wife and children.

“The manner in which Bunmi Ojo, a commissioner in the Federal Character Commission and strong ally of Chief Segun Oni was killed is a demonstration of the extent some devilish people can go to settle scores with their fellow men and the security agencies must not add this gruesome murder to the diary of unresolved murders in Nigeria.

On the part of the State Government, all necessary assistance will be provided for the security agencies to aide thorough investigation of the murder and arrest of the perpetrators,” the government said.

The State government, which called for vigilance among residents of the State, lamented that the peace enjoyed in the State since Governor Ayodele Fayose assumed office on October 16, 2014 had been shattered since May this year that the APC returned with its do-or-die politics.

“The State was peaceful until May 5, 2018 when members of the APC openly disrupted the party’s primary election, with gunshots. This was after Olalekan Taiwo, aide of one of the APC governorship aspirant, Dr Oluwole Oluleye had been shot on May 4.

“The violence at the APC primaries was followed up by the shootings at the party secretariat during a reception organized for Dr. Kayode Fayemi, which left Hon. Opeyemi Bamidele and six others injured as well as invasion of the State with thugs during the July 14 governorship election.

“It has therefore become necessary for Ekiti people to be vigilant especially now that the political environment is expected to be confronted with the case filed by Chief Segun Oni against Dr. Fayemi, challenging his eligibility to contest the APC primary as well as the petition filed by the Peoples Democratic Party (PDP) candidate, Prof. Kolapo Olusola at the Tribunal.” 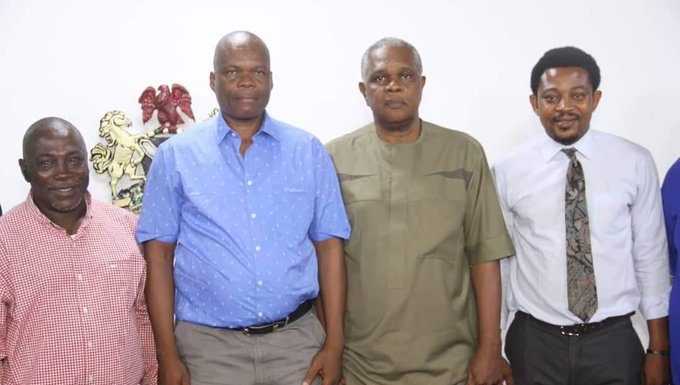 Ondo Suspends Sales of Cow Meat in Akoko Area After Lightning Kills Another 8...

246 Students Get Schorlaship As Ooni of Ife Clocks 45