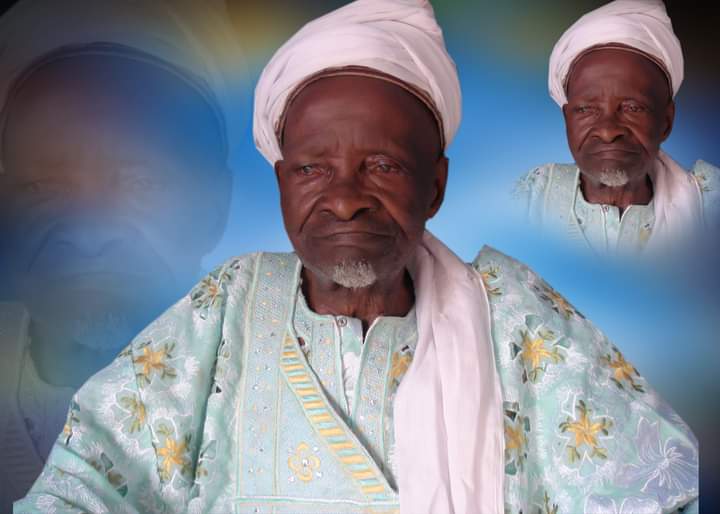 421
SHARES
1.2k
VIEWS
Share on FacebookShare on TwitterShare on WhatsApp

In a release issued by the family, the prayer commences at 11 in the morning to be rounded off at 1 pm, after which reception follows.

Aged 110, the Imam of Odofin Compound Mosque passed away on Sunday August 9, 2020 in Osogbo and was buried same day according to Islamic rite.

He is survived by a fellow of the Institute of Chartered Accountant of Nigeria (ICAN), Alhaji Olayiwola Busari and other children, including grand and great grandchildren.

“We are already missing him for what he symbolised to us and humanity as a whole. He lived for family bond as a bridge-builder,” the release stated.