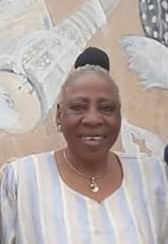 EKITI State Governor, Dr Kayode Fayemi, has been lauded for rejuvenating arts, culture and good values in the state.

The Epe Ekiti-born thespian, Chief (Mrs) Abiodun Duro-Ladipo, said this while hosting the newly appointed Director-General of the Ekiti Council of Arts and Culture, Ambassador Wale Ojo-Lanre, in her ‘Bodeaasimi house, Ibadan Oyo State, on Sunday.

The wife of the late legendary actor and playwright, Duro Ladipo popularly known as Oya , described Governor Fayemi as a God-sent to restore the glory of the state and reposition her for speedy development.

She disclosed her readiness to support the Governor in promoting the rich arts and cultural values of the state, while also making artistic contributions towards achieving the Governor’s cultural promotions in the state.

Ojo-Lanre in his response described Ekiti State as a paragon of culture, adding that Governor Fayemi is committed to the repositioning and revitalisation of the Culture and Arts sectors in the state.

“The Fayemi-led administration is setting the necessary machinery in motion to explore the huge and enviable arts and culture Ekiti is blessed with, which have hitherto lied fallowed, to better the lots of the state and her good people. This, no doubt, would boldly write the name of the state on the world cultural map,” Ojo-Lanre said.

The Ekiti State Council of Arts and Culture boss, who decried the decay in the value system in the country, noted that Yoruba stands the chance of regaining its leading role in the country if it embraces unity and value reorientation. 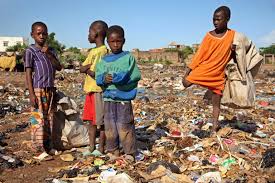 Nigerians Urge to Prepare For Retirement

The Dawn Of A New Era ; Senator Buhari ByTunji Alabi