He was the Chairman of the Board of Lake Chat Research Institute, Maiduguri until 2008 when the Board was dissolved.

He started his elementary school in Native Authority School, Olele, Okeho in 1947 and left in 1954.

In 1955, he went back to Ghana where he attended Aggrey Memorial Academy, Cape Coast from where he graduated with West African School Certificate (WAEC) in June, 1960. Between 1960 and 1963, he was a pupil teacher in Ghana. In 1967, he entered Olivet Baptist High School, Oyo where he studied for the Cambridge Higher School Certificate between 1964 and 1965.

He graduated from Olivet with Distinction. While in Olivet, he participated in the first Kennedy Memorial Essay Competition organised by the United States Information Service (USIS). His essay was judged to be one of the ten (10) best essays in the country.

After graduating from Olivet, he taught briefly in Okeho-Iganna Grammar School in 1966 before proceeding to the University of Ibadan in June 1966 to read Economics where he graduated in 1969.

He was selected as one of the two graduates chosen for the Department’s Staff Development program in 1970.

He received his PhD in Economics in 1975 after which he returned to Nigeria to teach in the University of Ibadan.

He was the Sub-Dean, Post Graduate in the Faculty of the Social Sciences. He was a member of Oyo State Economic Advisory Council under Governor Jembewon until early 1980.

He also served on the Board of Directors of Nigeria-Romania Wood Industry, Ondo representing the Oyo State government until January 1980. He was the Chairman of the Board of Lake Chat Research Institute, Maiduguri until 2008 when the Board was dissolved.

Dr. Abdul-Rasaq Olopoeyan was married and blessed with children and grandchildren. He retired from the University of Ibadan in October 2008.

Dr. Abdul-Rasaq Olopoeyan was an Awardee of the Egbe Omo Ibile as the first PhD man from Okeho during the Okeho Centenary Celebration of October, 2017.

He passed on this morning at the age of 77. He will be buried in Okeho today in accordance to the Muslims rite. 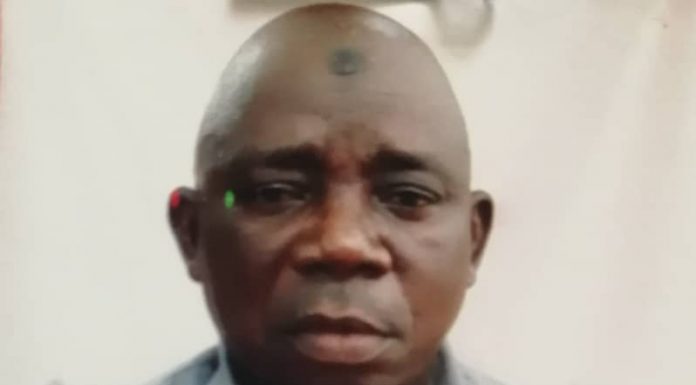