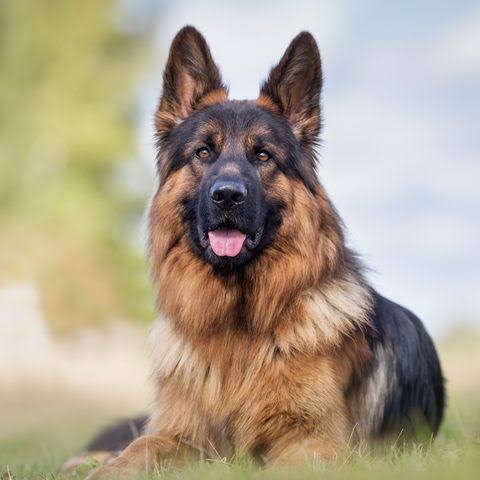 156
SHARES
3.8k
VIEWS
Share on FacebookShare on TwitterShare on WhatsApp

Dog owners in Oyo State are likely to face Two Hundred and Fifty Thousand naira (250,000) fine or Six months Imprisonment or both.

This was declared after the Oyo state house of assembly passed a bill calling for “the amendment of the Dog Law 1943 which was revised in 2000” during the house plenary on Thursday.

The bill which was sponsored by Honourable representing Ogbomosho North State Constituency, Hon. Bimbo Oladeji has maintained that any Dog owner whose dog “attack and injure an outsider or unsuspected visitor” shall be guilty of an offense which will result in the owner paying the sum of Two hundred and Fifty Thousand naira (200,000) or face six month imprisonment adding that in some conditions, the owner might face both punishment (fine and imprisonment) as contained in Section 12, subsection (b) of the law.

The law further stressed in Section 12, subsection (a) that any dog owner who failed to “keep his/her dogs under proper control by any means to prevent attacks on outsiders and unsuspecting visitors will also faced the fine of One Hundred Thousand Naira (100,000) or go for Six months Imprisonment or face both punishments.”

It was also contained in Section 12, subsection (c) of the amended law that any dog owner who refuse to” vaccinate his/her dog against communicable diseases including Parvovirus, Hepatitis, Leptospirosis and Rabies in accordance with the standard vertinary practice shall be charged guilty and will be liable to pay the sum of Two Hundred Thousand Naira (200,000) or face Six months Imprisonment or serve both punishments.”

The law however noted that anyone who got bitten by a dog shall be entitled to proceed against the owner in civil action and can request for any amount incurred as medical expenses as a result of the attack and injury from the owner’s dog.