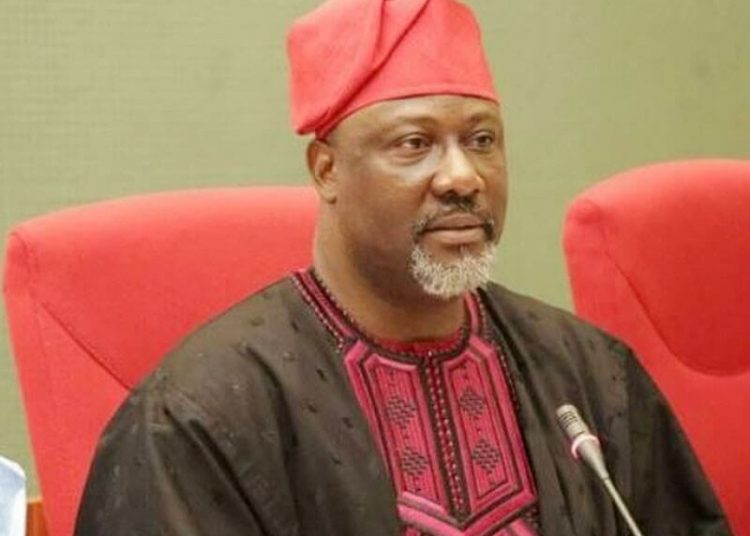 Senator Dino Melaye has lost the bid to return to the Senate, about eight months after he was defeated in the Kogi West senatorial district election.

He contested the November 2019 poll on the platform of the Peoples Democratic Party (PDP) and lost to Senator Smart Adeyemi of the All Progressives Congress (APC).

Senator Melaye had filed a suit at the Court of Appeal to challenge the judgement of the Kogi State National Assembly Election Petitions Tribunal which affirmed the election of Senator Adeyemi.

He asked the court to upturn the decision of the Tribunal that declared Senator Adeyemi as the winner of the election.

A three-man panel of justices of the appellate court, however, dismissed the suit in its judgement delivered on Tuesday in Abuja, the Federal Capital Territory.

Justice Ibrahim Saulawa who led the other judges and delivered the judgement held that the appeal filed by Melaye was incompetent.

He added that all seven issues raised in the appeal were resolved against the appellant with a cost of N50,000 awarded against him.