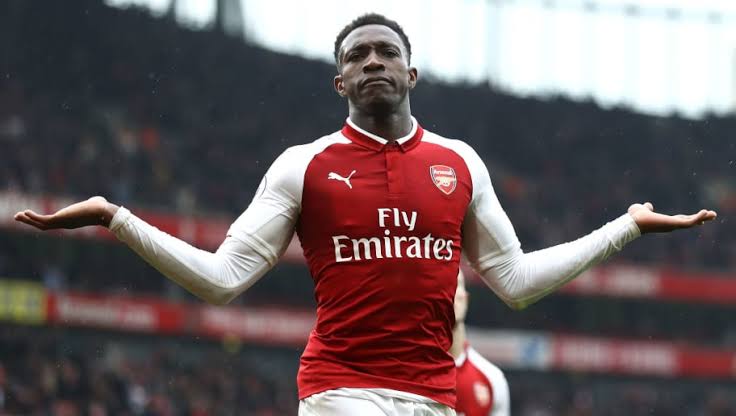 25
SHARES
4.7k
VIEWS
Share on FacebookShare on TwitterShare on WhatsApp

Watford have confirmed that they have reached a mutual agreement with Danny Welbeck to terminate his contract.

In a statement, the Championship side said: “Watford FC confirms that it has reached an agreement to allow Danny Welbeck to leave on a free transfer.”

“Welbeck featured 20 times for the Hornets last season, scoring three goals. We wish Danny every success in the future.”

The 29-year-old striker’s deal with the Hornets had a £5.5m release clause built in and was due to expire next summer, but he will now be able to sign for a new club as a free agent.

Welbeck, capped 42 times by England, scored three goals in 20 appearances for Watford since joining on a free transfer last year.

He scored a spectacular bicycle kick goal against Norwich and netted against former club Arsenal on the final day of last season, but that was not enough to prevent the Hornets’ relegation to the Championship.