The management, technical crew and players of Crown Football Club, Ogbomoso has frowned at the proposed cancellation of all leagues in Nigeria by the Nigerian Football Federation (NFF) and representatives of the 20 clubs participating in the Nigerian Professional Football League (NPFL).

The club considers the development as a unilateral and insensate decision as other stakeholders in the national leagues viz – NNL, Nigerian Women’s League and Nationwide League were not carried along in the unpopular decision.

The team restate that “this cancellation is unfavourable, one, NNL is not an appendage of NPFL, only a symbiotic relationship exists between the two , more so, the NNL was a beleaguered league even before the advent of the coronavirus pandemic on the basis upon which the leagues were suspended , NNL matches were played last in December 2019 due to problems associated with payment of indemnity, issues of sponsorship, officiating and other challenges.”

In a statement signed by the Acting GM, Crown Said there are 42 clubs in the NNL, yet none of the clubs received any correspondence to attend the meeting where the voting was done to cancel all the leagues, we were not part of the decision yet they are making the decision binding on us.

“The manner of leagues administration in Nigeria is nauseating and worrisome. This entire situation is becoming a charade and confusing. We emphasize that it is a situation like this that keeps on robbing our leagues of sponsorship, excitement and most importantly, spectators at stadia across the country. Clubs cannot put in development plans, you register players, pay clearance fees, execute matches ,pay salaries,bonuses and allowances, vote money to a lot of things just to sustain the system, yet at the end of the day, the league is managed on the whims of a few. All the Clubs combined would have spent about a billion naira in terms of naira and kobo aside other logistics before the suspension now we are talking about cancellation What this portends is Club owners in NNL are not stakeholders in the league.”

The statement reads further that the clubs have financiers who invest heavily on us, now, what reports are we going to give them that the league is again terminated without us making any inputs in the decision? We state categorically that Oyo state would be a big loser in this imminent travesty and we seriously frown at it. The state has two clubs in the Nigeria National Lesgue – Crown FC and 3SC. While 3SC is leading its group, Group B1, Crown FC is the only club in the group (Group B2 ) that had so far won an away match, is poised to take the lead in the group after the upcoming home match (week five game). The two darling clubs of the state have prospects of promotion by which they would have taken the two slots in the Southern Conference but spanners is set to be thrown in being the massive efforts of the Engineer Seyi Makinde administration in the state, of the players and of the managements.

“The COVID-19 pandemic is a serious global issue truly but many countries especially in Europe where the disease is more prevalent have found a way round it (only France cancelled its league), we hold the belief that NFF should have been more proactive instead of hiding behind the issue of the COVID-19 pandemic. If NPFL clubs voted for calling off of their league, NNL clubs have not been consulted and it is gratuitous insult that we are being made to abide by the capricious wish of others. “

The team however demand that the matter be looked into again for the good of our leagues as a matter of urgency by the Honourable Minister and other relevant stakeholders. 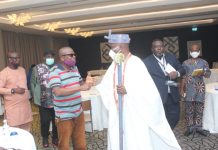 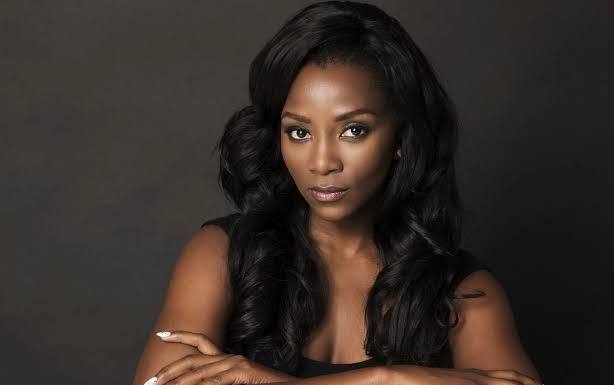 Muslim population in some EU countries could triple, says report