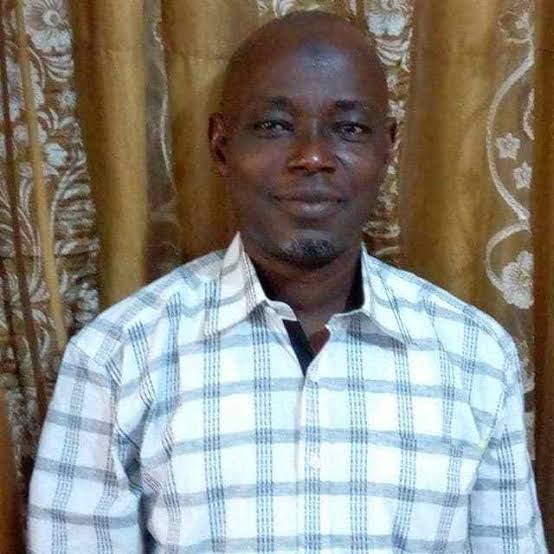 The authorities of The Polytechnic, Ibadan have come out with the production of world class hand sanitizers as part of efforts to join hands with the Oyo State and The Federal government in the preventive measures against the deadly COVID-19

A statement from the institution signed by the Registrar, Mrs Modupe Theresa Fawale disclosed that the Management of the institution noticed the trend and dimension the deadly virus was taking, the apparent scarcity of standard hand sanitizers coupled with production by quacks and thus gathered it’s experts to produce world class sanitizers for public use.

“It noted that being a leading Polytechnic situated in a city with a very large population and a state larger than two or three states, the onus is on the institution to look for ways and means to make contributions to the State at it’s hour of need.”

Efforts, the statement added will be made to register the sanitizers with the National Agency for Food, Drug, Administration and Control(NAFDAC) noting that the current production was an intervention to save lives.

The product is already available at the Institution’s Vocational Skill and Entrepreneurship Study Centre(VSESC) as well some pharmaceutical Centres in Ibadan.

Some of the sanitizers had been presented to some senior government functionaries who also made purchase and distributed in their constituencies.

The production of the hand sanitizers was coordinated by the study centre. 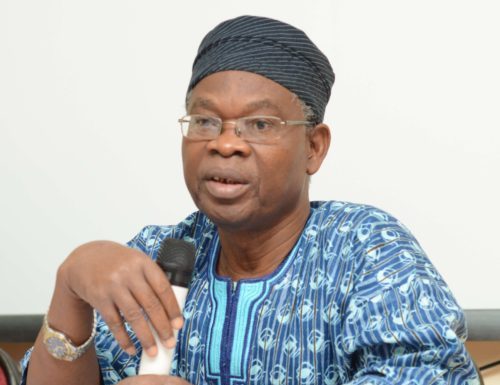