…As govt reopens secretariat to workers on GL 13 and above on Monday
…commends FG on fight against pandemic
Oyo State governor, Engineer Seyi Makinde, disclosed on Saturday, that no fewer than 120,000 households and groups will benefit from the palliatives being planned by the state.

Governor Makinde, who addressed newsmen at the end of a meeting of the state’s Covid-19 Task Force, said that 90,000 households identified as poorest of the poor and another 30,000 vulnerable households across Oyo State will benefit from the palliatives.

According to him, the said palliatives would help in cushioning the harsh economic effects of the novel coronavirus in the state.

A statement by the Chief Press Secretary to Governor Seyi Makinde, Mr. Taiwo Adisa, also quoted the governor as saying that the government has decided to allow civil servants on Grade Level 13 and above to resume work on certain strict conditions, starting from Monday, April 27, 2020.

He said that the state would from Sunday, begin to take delivery of the one million face masks, which he said would be distributed free to market men and women, artisans and civil servants, among others.

He said: “The State Secretariat will be reopened on Monday, April 27, 2020. Only civil servants at level 13 and above with separate offices will resume.

“The following guidelines are in place to prevent and control the spread of Covid-19 within the secretariat: There will be new security measures in place including having only one gate to serve as entrance and exit. All other gates will be closed. All meetings will be held online.

Governor Makinde, according to the statement, also stated that the dusk to dawn curfew, which currently runs from 7 p.m. to 6 a.m., will be relaxed to 7 p.m. to 5 a.m. in order to accommodate farmers during the planting season, adding that farmers were being sensitised on how they could stay safe as they cultivate their farms during the pandemic.

He added that the state will be providing Covid-19 compliant guidelines to markets, including hand washing and wearing of face masks, noting that only markets that meet up with the guidelines would be allowed to reopen.

The governor, who commended the Minister of Health, Dr Osagie Ehanire, for the work being done at the national level to fight the Covid-19 pandemic, said: “The Federal Ministry of Health is decentralising the accreditation of isolation/treatment centres at the state level so that it can be quicker and more efficient.

“Based on this, the Chief Medical Director of the University College Hospital, Ibadan will be working with the Commissioner for Health, to set up a five-person accreditation team.”

He also stated that the Covid-19 patient at the Agbami Chest Centre, Jericho isolation centre will be moved to the Infectious Disease Centre, Olodo, to enable the state upgrade the facilities at the Agbami centre. 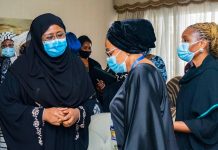 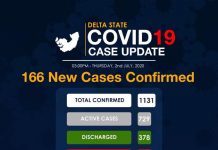 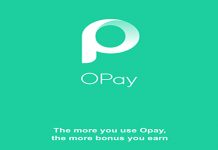 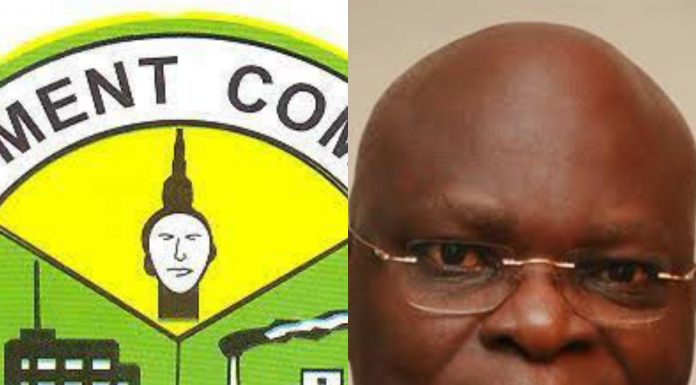