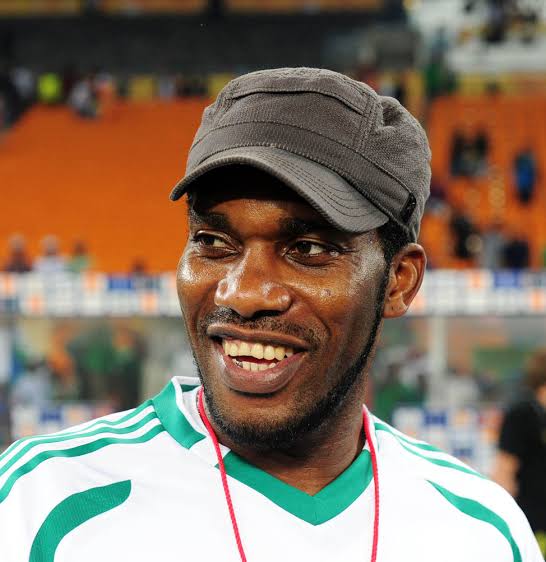 The ex- footballer was charged by the Lagos State Ministry of Justice in a three-count charge bordering on failure to furnish return of income.

The Prosecutor, Dr Jide Martins had on June 6, 2017, filed the charge, adding that the case came up for the first time on Oct. 5, 2017, but the defendant did not appear in court.

But, after several adjournments without the defendant appearing in court when service have been effected on the defendant, the prosecutor urged the court to issue a bench warrant.

Justice Adedayo Akintoye on January 29, 2019, had earlier issued a bench warrant for the arrest of the ex supper eagles icon and adjourned until February 19, 2019.

However on February 19, the prosecution had not effected the arrest, the court ordered that on the next adjourned date the order should have been executed.

Justice Akintoye adjourned the case until today for the execution of the bench warrant and further hearing.

The Lagos State Prosecutor submitted that the offences contravene Sections 56 (a) and (b) of the Lagos State Revenue Administration Law No.8, 2006.

Also Section 94 (1) of the Personal Income Tax Act Cap P8, Laws of the Federation of Nigeria 2004 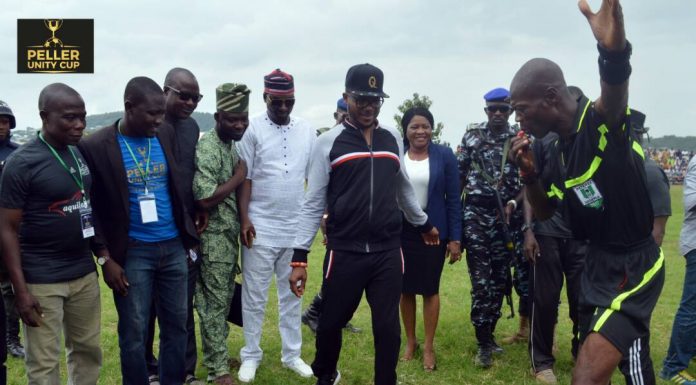