The embattled leader of the Islamic Movement in Nigeria (IMN), Ibrahim El-Zakzaky, and his wife Zeenat, have been granted the leave to seek medical attention abroad by State High Court in Kaduna

Justice Darius Khobo in his ruling on Monday  ordered that the IMN leader and his wife be accompanied abroad by officials of the Kaduna State government.

The presiding judge ruled that El-Zakzaky and his wife should proceed to India for medical treatment.

He, however, did not give any time frame as to how long they will stay in India.

No date has been fixed for the defendants to embark on the medical trip.

Reacting to the ruling, counsel to the Kaduna State government, Dari Bayero, said the prosecution team would go back and study the judgement to see if there were grounds for appeal.

He said  El-Zakzaky’s medical condition could be treated in the country. He also  informed the court that there was no need to release the Shiites’ leader on bail to travel abroad.

Counsel to the El-Zakzakys, Mr Femi Falana, while clarifying the ruling said the judgment is just to grant the IMN leader and his wife leave to seek medical attention abroad and not an outright bail

The trial of El-Zakzaky and his wife is expected to resume as soon as they return from their medical treatment.

Mr Falana, a human rights activist and Senior Advocate of Nigeria, filed the application on behalf of his clients on July 18.

At an earlier hearing on Monday last week, the senior lawyer told Justice Khobo that his clients were not in court due to their bad health condition.

He said the health condition of his clients was getting worse by the day, adding that only a foreign medical treatment was required to stabilize them to enable them face the main trial. 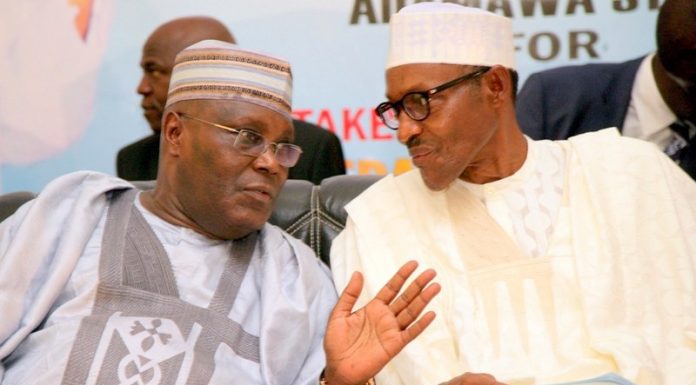 My Administration Committed to Enhancing Independence of Judiciary—Makinde