lMembers of Staffs of Ibadan North West Local Government and Okebadan Local Government today locked the main entrance of the secretariat at Onireke Ibadan against their chairmen and executive member.

As at 5pm the main entrance to the council was locked with the chairmen and members of staff inside the premises.

The workers were protesting over 8 months unpaid salaries and arrears.

Some of the workers who spoke with our reporter that the ‘we are hungry and angry, our boss need to consider our plight too we have family, we have responsibility and our children are suffering’

‘ Another staff explained that ‘ it has gotten to a stage when we canno longer endure suffering, a staff died few month ago due to inability to raise five thousand for medications so many cases like death so for how lonh are we going to wangle in pain’ 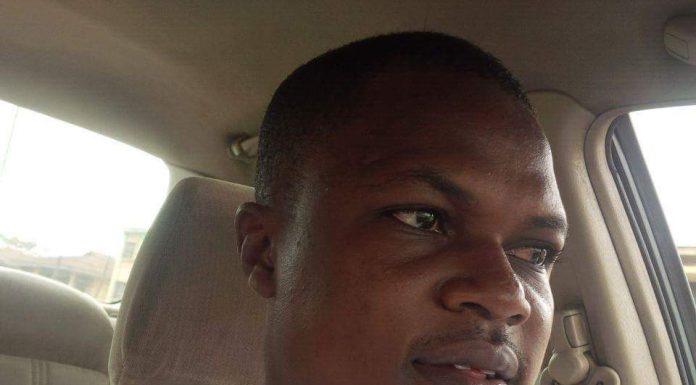 Full text of Donald Trump’s Inaugural Speech as the 45th president of the United...