Home News Community Pour Encomiums On Omi-Adio DPO
Share on Facebook
Tweet on Twitter
The Chairman Religion Community Committee of Omi-Adio area of Ido local government in Ibadan, Alhaji Mohammed Ajibike, Police Community Relation Committee (PCRC) officials, senior colleagues and members of the public have attested to the shrewdness and good sense of judgment of the Divisional Police Officer (DPO) of Omi-Adio Police Station, DSP Justina Ogunleye
Speaking at the birthday ceremony held over the weekend to celebrate the DPO, the Islamic cleric described DSP Ogunleye as a God-sent to the volatile Omi-Adio axis that was noted for high restiveness and criminal tendencies, hinging the peace experienced to the good conduct and cordial relationship of the Police boss with the residents.
“We initially expressed doubt and apprehensions when learnt it was a woman that was posted here as DPO, but DSP Ogunleye proved us wrong by restoring peace and turning Omi-Adio to a peaceful abode for people,where we now live in peace and harmony and we’re going about our businesses unhindered.
The Deputy Commissioner of Police in-charge of the Oyo State CID, DCP Abayomi Peters also commended the Chief Superintendent of Police while making remarks at event, saying “what I am seeing here is a true indication of a community policing being preached by the Inspector General of Police. For members of this community to come out in large numbers to celebrate and identified with their DPO speaks volumes”.
He however, urged the DPO not to rest on her oars but to strive harder to keep the flag flying in maintaining peaceful co-existence of people from different ethnics’ background living and doing business together in the area, while congratulating her on her golden age celebration.
The Chairman Apata Area command and Omi-Adio PCRC Chairman, Chief S A Fatola in his remark thanked the leadership of Oyo Police command for posting DSP Justina Ogunleye to the division because she had done what many men could not achieved especially after the Police Station was burnt down by irate mob aftermath of an uprising in the area.
“Our DPO is woman of the people here; her shrewdness in handling issues without fear of favour has greatly restored back people’s confidence in the Police. As you can see how people trooped out to celebrate their DPO, if she’s not in their good-book, I’m sure we will not witnessed this. Omi is now a safe haven courtesy of this wonderful woman”, PCRC boss enthused.
Among dignitaries that attended the 50th birthday bash of the DPO was the former Commissioner for Local Government and Chieftaincy Matters in Oyo State, and the Deputy Chief Whip of the Senate now People Democratic Party (PDP) chieftain, Senator Hosea Agboola popularly known as Alleluyah.
ALSO READ  I’ll Devote 21 per cent of Budget to Education if Elected – Atiku 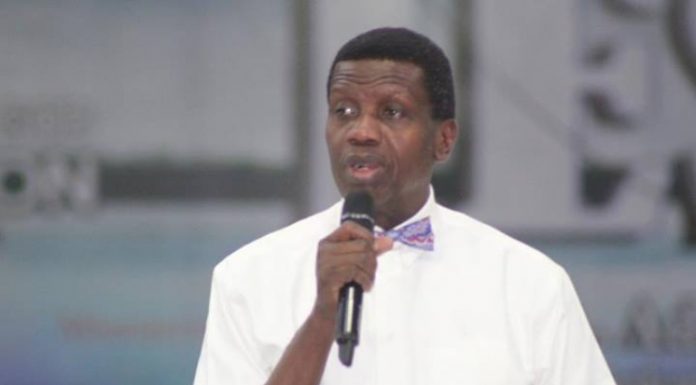 Restructuring Is a Necessity, Not an Option. By Atiku Abubakar