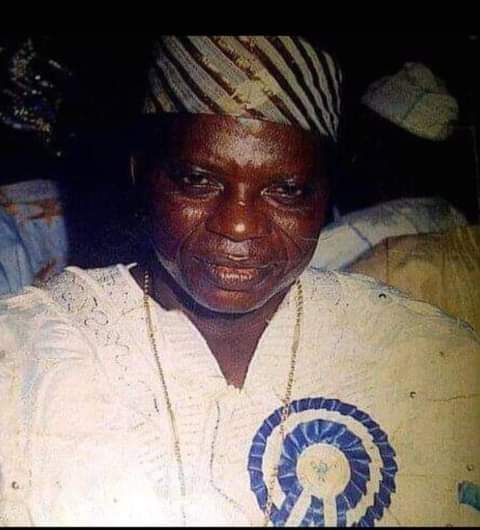 321
SHARES
1.8k
VIEWS
Share on FacebookShare on TwitterShare on WhatsApp

It is exactly 24 years today since the demise of the deputy Chairman, ADEBAYO ALATA COGLOMERATES, Nigeria limited, Chief Adeleke Alata.

Before the imposition of destructive Structural Adjustment Program on the nation by Gen I B Babangida regime in 1985/1986, Alata conglomerates was a household name in Nigeria in the field of industry. It provided employment for people all over south west and beyond.

The company employed more than one thousand workers who were well taken care of. She was among the companies that rewarded their staff with cars in those days. But for SAP that made things difficult for manufacturers because of the devaluation of naira, scarcity of foreign currencies, importation of goods to the country without protecting the local industries, the conglomerates would have transformed Oyo state economy.

In a nutshell, the conglomerates like it’s likes without the support of ill gotten wealth of the military and their agents or foreign capital collapsed. But for the demise of Alata coglomerates, Ogbomoso would have been industrial hub in the south west and the coglomerates could have dusted today Giants like Dangote, Buha and other local capitalist industries.

The relic of the once glorious industrial empire can be seen in Alata flour milling complex, along Ilorin road l, Alata Supermarket, Oja titun, Hotel International and Cool Room Oja Titun, Ogbomoso, the white house residence of the founder and Chairman at Apake and in the memory of those who are old enough to behold the beauty the group added to Ogbomoso, Oyo state and Nigeria in the good old days.

ALSO READ  Sack Of Alausa Chaplain In Order- CAN

May his noble soul continue to rest in the bossom of his creator. My prayer is that may God lift up other Ogbomoso indigenes who have the love of the town at heart and who will do the needful to cub economic lull in the town , as against those charlatans who rode on the name of the town and ignorance of the citizens to wealth and turn their back to the town. 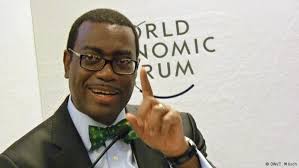 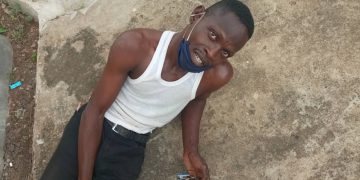 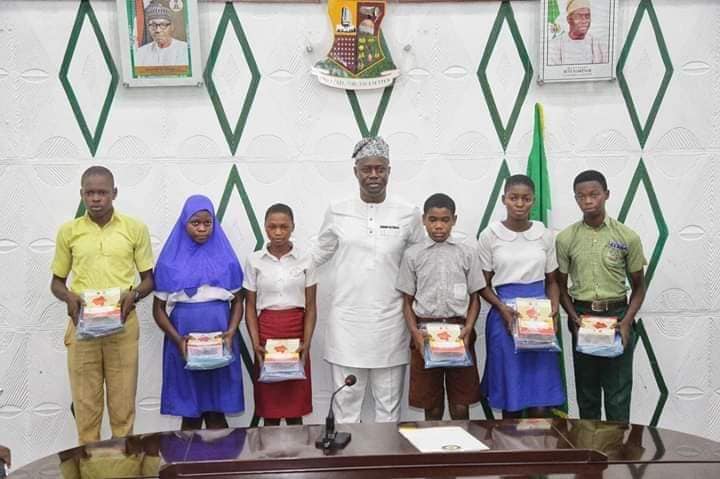 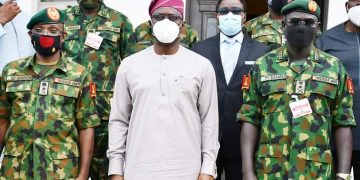 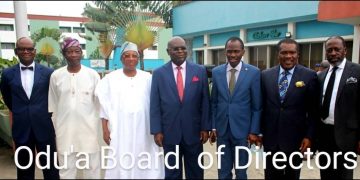