The  Apex Socio- Cultural organization in Ibadan, Central Council of Ibadan Indigenes (CCII)  has urged to the new Ibadan Obas reverse their decision to withhold the salary of the staff of the Olubadan palace maintain harmony with the Olubadan of Ibadan, Oba Saliu Adetunji, in the interest of Ibadanland

The council  in a statement signed by its president-general, Chief Yemi Soladoye and the secretary-general, Prince Jide Ogungbenle,  also appealed to the state government to wade into the matter, adding the unending provocations and counter-actions from our traditional institution since March 2016 is a source of concern and embarrassment to the generality of Ibadan people.”

It read in parts: “The attention of the Central Council of Ibadan Indigenes have been drawn to a press conference by members of the Olubadan-in-Council regarding the alleged stoppage of the salary of the Olubadan of Ibadanland.

“Ibadan people in general are of the firm opinion that since it was not the Olubadan that promoted himself to the level of Imperial Majesty neither was he the one who conferred the title of the Royal Majesty on our high chiefs, the new kings should not punish the palace staff for the refusal of Olubadan to recognise them.” 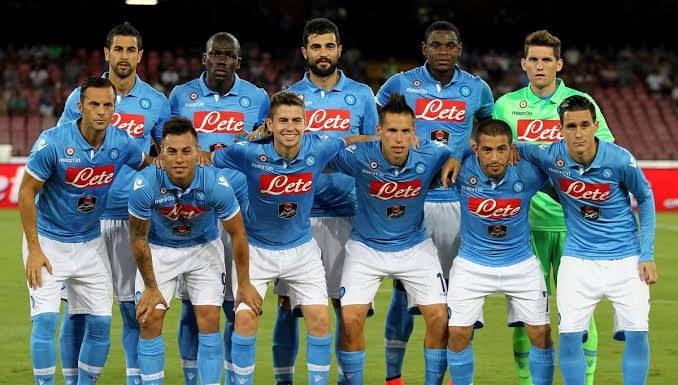 Champions League: Napoli Meets Barca, Chelsea To Face Bayern Munich For Round Of 16

NTDC incessant workers’ strike: A Shame of the sector By Adekunle Martin’s