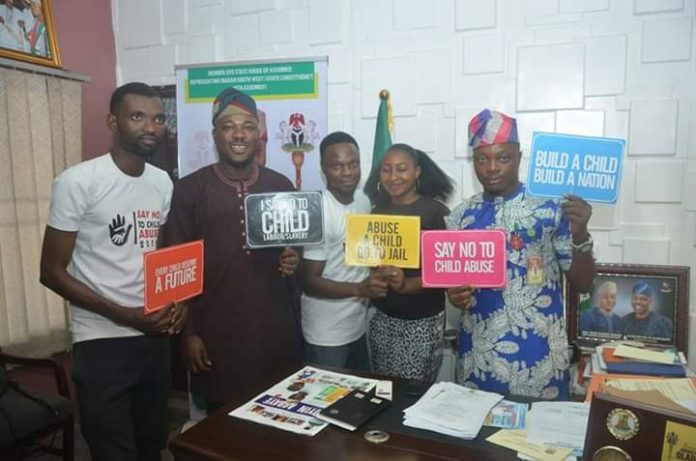 As part of effort to sensitize the public on child abuse, the captains of industry, members of the Oyo State House of Assembly, government functionaries, sport personalities and prominent people across walks of life have set to lead the walk against child abuse act.

The campaign, which is set to hold on Saturday, December 14th, 2019 will take off from Liberty Stadium formerly (Obafemi Awolowo Stadium), Oke-Ado, Ibadan by 7am.

This year’s campaign tagged “Save the Children, Save the Future”, according to the convener, Oludotun Ajibola, who is also the Publisher, Happy People Magazine, will witness the presence of important personalities cut across walks of life.

He disclosed that many children have became victims of the act as a result of ignorance.

According to the convener, “lots of future leaders have been lost due to the menace of child abuse, ranging from hawking, raping to other form of abuse. It is to sensitize parents who seeing their wards as a mean of making money or tools for their livelihood. It is to make the people realize hazards associated with and negative impact of abuse on the victims and the society as a whole.

“Our efforts are centred on how to subdue the menace of child abuse within the society. We have been engaging the public in the last five years through seminars and concerts Against Child Abuse with focus on putting a stop to it or reduce it to the barest minimum.” 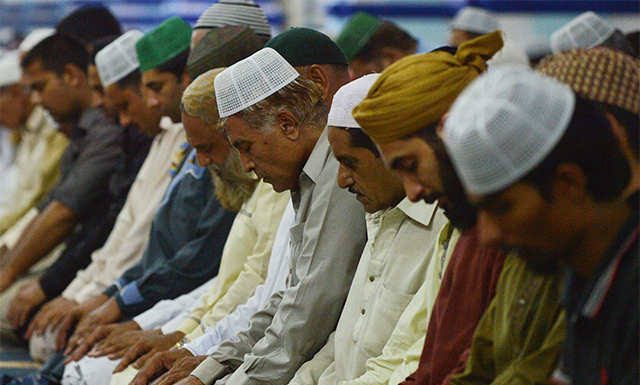