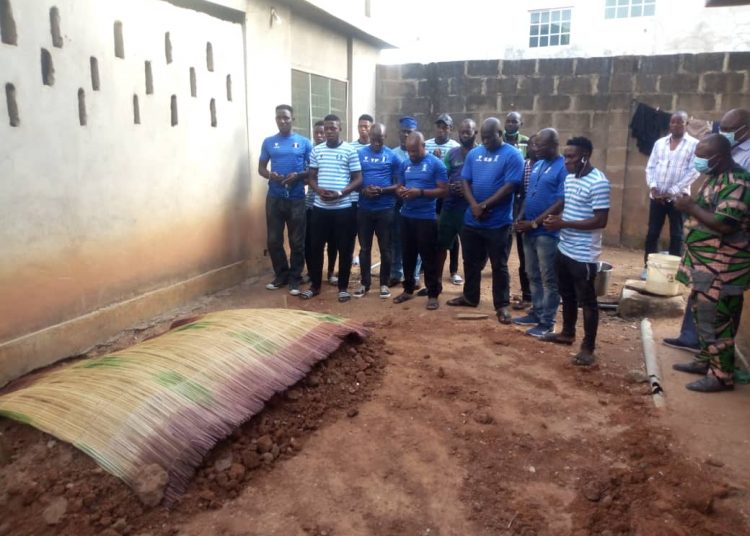 527
SHARES
3.7k
VIEWS
Share on FacebookShare on TwitterShare on WhatsApp 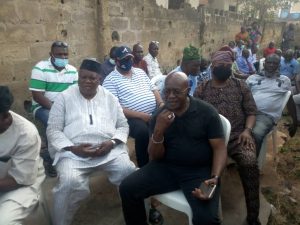 The remains of the immediate past Executive Chairman of the Shooting Stars Sports Club (3SC) of Ibadan, Alhaji Gbolagade Busari have been committed to mother earth.

The former sports journalist’s body was interred on Monday evening at Orogun area in Ibadan.

The interrement was witnessed by friends and associates of the late 3SC boss.

The Oluyole Warriors were well represented at the event by their officials and players.

The erstwhile Shooting Stars chairman, died in the early hours of Monday morning at the University College Hospital (UCH), Ibadan.

Makinde is a Man of Honour, He'll Implement The MoU on LAUTECH- Gov Oyetola