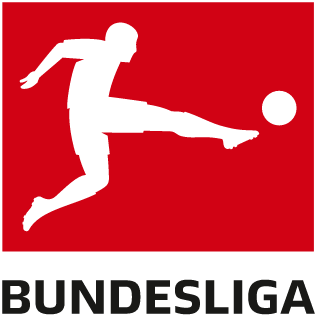 538
SHARES
4.9k
VIEWS
Share on FacebookShare on TwitterShare on WhatsApp

The German Bundesliga has agreed to return back to behind closed doors games from Nov. 2 for the rest of the month as the country’s government combats the second wave of the coronavirus pandemic with several restrictions to public life.

The resolution was concluded at a virtual meeting on Wednesday, German chancellor Angela Merkel and the 16 heads of the German federal states decided amongst other measures that all professional sports including the Bundesliga must be played behind closed doors.

Hence, according to ESPN, with restrictions not due to come in until Monday, that means this weekend’s Bundesliga fixtures, including eight live on ESPN+ across Friday, Saturday and Sunday, can go ahead with some fans present.

Heading into the season, German clubs were allowed to bring back up to 20% of their fans if local health authorities approved their hygiene concepts and infection numbers remained below a seven-day incidence of 35.

It was recorded that on Oct. 3, Borussia Dortmund welcomed 11,500 spectators to their 81,000 capacity Westfalenstadion as they beat SC Freiburg 4-0. This remained the highest single attendance in the Bundesliga with new infections putting the brakes on further records.

Meanwhile, other clubs, like Champions League winners Bayern Munich, were not able to have any fans at all due to a high number of cases in the region.