President Muhammadu Buhari has nominated 42 Ambassadors and sent a formal request to the Senate for confirmation.

The request which was contained in a letter dated May 6, 2020, was read on the floor during plenary by the President of the Senate, Ahmad Lawan.

The letter reads: “In accordance with section 171 (1),(2)(c) and subsection (4) of the 1999 Constitution of the Federal Republic of Nigeria as amended.

“I have the honour to forward for confirmation by the Senate, the under-listed forty-two (42) names of nominees as Career Ambassadors-Designate.”

The Ambassadors-designate for confirmation are: 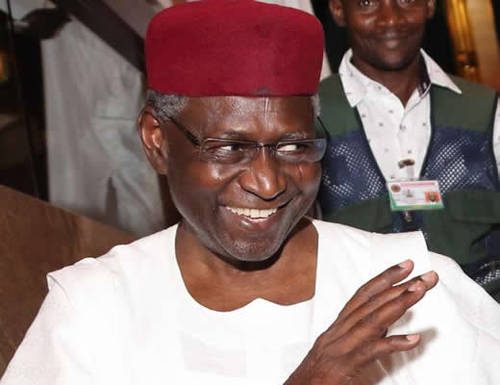 LAUTECH at The Verge of Total Collapse, ASUU Warns