Commissioner of police, AbdulMaliki Sumonu, who confirmed the incident  said “at about 5.30 p.m on, the suspected insurgents attacked Dapchi, headquarters of Bursari local government area.

He added  that ” The details are not immediately available, we are still collating the details including the casualties”  also that  security operatives have been reinforced in the area to ensure total security..

“The details are not known yet because it’s already night, we will get the comprehensive details tomorrow” he said.

Meanwhile  it was reported that Government Girls Secondary School was among the targets of Boko Haram insurgents on Monday night, according to a news report.

A teacher in the school, who escaped the attack, said the insurgents stormed the school around 7:00pm through the eastern part of the town, reported Daily Trust.

“They shot sporadically and forced the school food store opened. We (staff) and the students ran into the bush for safety,” he said.

When asked whether there was abduction, he said it was too early for him to comment.

“For now, we can’t say anything until the entire students returned tomorrow morning,” he said.

A resident, Alhaji Ibrahim, also revealed that the attackers came to the village in six Hilux vans.

“They also attacked the military location at the town’s entrance bridge. But we cannot tell if there is any casualty for now,” he added. 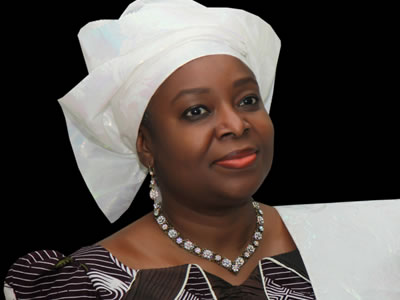 June 12 Declaration Is A Renewal Of Nigeria’s Hope – Tinubu