Academic Staff Union of Universities (ASUU) on Monday stated that any appointment and promotions carried out under the illegal Integrated Payment and Personnel Information System (IPPIS) is illegal.

ASUU has been on strike over failure of government to fulfill agreement reached with the Union in relation to Revatilisation funding of varsities, earned academic allowances, Visitation panel to public school, proliferation of universities and their governance and conclusion of renegotiation of 2009 FGN-ASUU agreement.

In a strike Bulletin 10 signed by ASUU President, Professor Biodun Ogunyemi and released to the press by the Chairman University of Ibadan Chapter of the Union, Professor Ayo Akinwole, ASUU maintained that it will insist on reversal of appointments and promotions during the strike for failing to meet established norms and procedures for doing so.

The Union also lashed out at some Vice Chancellors who are promising online delivery they cannot defend.

According to Professor Akinwole ASUU is happy when her members are promoted but not without following due process of academic elevation.

He also stated that appointment through the Illegal IPPIS by some Vice chancellors will be reversed.

ASUU also asked members not to fill any form or document sent to them through their Vice Chancellors alleging that some University Vice Chancellors were working National Universities Commission (NUC) for ‘fake’ data collection.

Akinwole stated that the Union was working to ensure that lecturers who are yet to receive their salaries for four months get paid while also working tirelessly at getting new salaries and welfare packages commensurate with global standards for her members.

“It is against the ongoing struggle for any member to participate in any appointment during the time because it will fail all standard procedures. How many institutions can boast of functional institutional mail? How many of the institutions have functional Internet service? Some of them are behind the problems facing universities with corrupt behaviours. ASUU wrote petitions to anti-corruption agencies on these VCs but got no results which makes us to believe they are working with the rulling class to destroy common patrimony. Employing under IPPIS while on strike is also an illegality. The will insist on reversal of such appointments. We shall pursue our desire to get the best of University for our Children as well as best welfare system for our members” 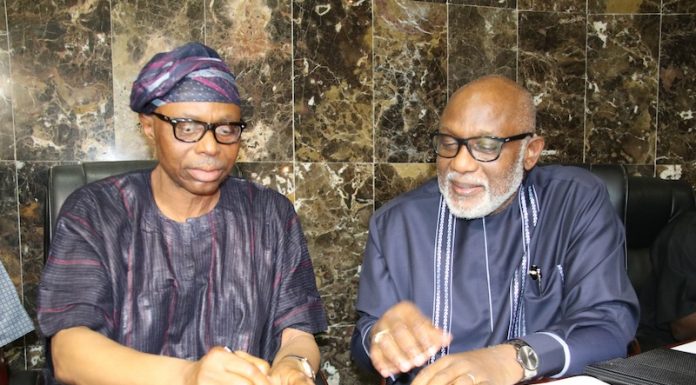 Ekiti Accord Exco Takes National Executives to Court Over Suspension