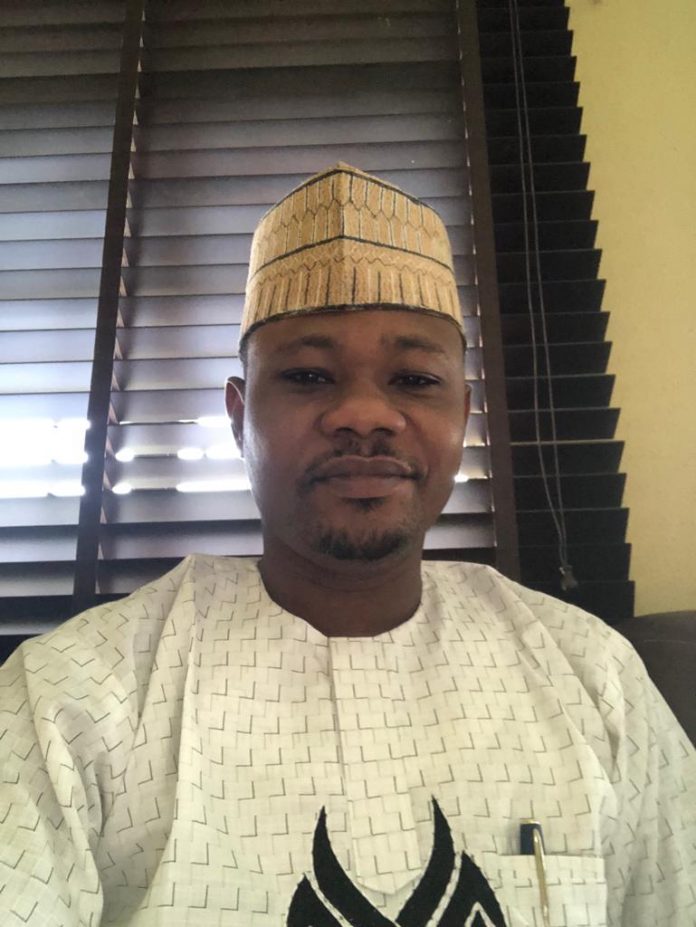 Hon Afeez Bolaji Repete is the Deputy National Youth Leader of the ruling All Progressives Congress APC and Special Assistant to Oyo state Governor Senator Abiola Ajimobi on Youth and Sport. The Ibadan born politician in this interview spoke extensively on the expectation of Nigerians from the APC Government and why the Speakership  position of the 9th  National Assembly which will start in June  should be zone to Oyo state: Excerpts

What are your expectations with regards to the elected members of the National Assembly?

I want to congratulate the President-elect, President Muhamadu Buhari, on his victory at the polls. The victory belongs to all Nigerians because the contest was between the majority of the masses and the few elite. Thank God, Nigerians were able to bring back a government that meant well for them and the country at large. They deserve to be commended because they worked for it. If you look at the composition of the National Assembly now, we have the overwhelming majority and this would help the party to deliver its promises to the people, because there would be harmonious relationship between the legislative and the executive arms of government. So, we are happy for this and I believe that we would make use of this opportunity to redeem the perception of the people about the APC government.

Oyo APC produced nine members of the House of Representatives. With this, did you think the state deserves any major position?

We are expecting something better this time around. Oyo State is blessed with many responsible politicians, majority of whom are in APC. The state is endowed with people that have dedicated themselves to the service of humanity, so we are expecting nothing less than the speakership of the House of Representatives.

At the Seventh Assembly, Oyo State lost the position of the speakership, what lessons did you learn from this and what effort is the state chapter of APC making to get it right this time around?

We have learnt so many things and as someone that believes in delivering good governance to the people, I believe having the position of speakership in Oyo State would help us to influence the development of other states in the South-West, in the area of infrastructural development, Federal Government projects, employment opportunities and others. At the National Assembly, there is always a consideration for the principal officers before others and that will help the state.

Did you think Oyo State has quality people that can occupy such position because a number of current lawmakers from the state were denied the opportunity of returning; did you see a potential in any of the old lawmakers or you are looking at the new ones?

If you look at the newly-elected and returned lawmakers from Oyo State, we have like three or four that are high ranking members of the National Assembly and when the opportunity comes, they have the potentials and ability to lead the House. They include Honourables Akeem Adeyemi, (Skimeh), Segun Dokun Odebunmi from Ogbomoso and Jide Olatunosun from Saki, among others.

What happens if APC national leadership did not zone the speakership position to Oyo State?

I think the party would still maintain the status quo, which is the sharing formula of the position. Speakership was zoned to the South-West in 2015 but, due to politicking from political cabals, the North snatched it from us. This time, it is not going to happen. Lagos has produced the Majority Leader in person of Honourable Femi Gbajabiamila. I think they have had their own share. It is now the turn of Oyo State to have the speakership and I want to assure you that we will do everything within the law to achieve it.

How did you hope to achieve this?

As you know, politics is about scheming. So we shall talk to other people, especially from the zonal level. We have been talking to people on why Oyo State should produce the next speaker. Lagos already has a lot of appointments from the Federal Government. Believe me sincerely, Oyo State, which is believed to be the political headquarters of South-West, deserves something better this time to maintain that name and really show that we are the headquarters of South-West.

In 2015, members of the National Assembly had a very tough time in producing the principal officers. In the end, we had a party in the opposition taking the leadership. Don’t you foresee a replica of such again?

That would never happen again. If you look at the coalition that formed APC, then it was a marriage of inconvenience. A lot of people that formed APC had no ideological bond. But thank God, most of them have left the party. So, anyone that is still in APC today has aligned with the ideology of the party. We have a chairman who is vibrant and a no-nonsense man that also believes in party supremacy. The president himself has learnt his own lesson. With the development, it has really shown that the party position comes first; without party, you can’t actually be there. Politicians see the party as a platform to actualise their ambition. That idea must be discouraged because it won’t help our democracy. That is why I am telling you now that the present people we have at the zonal and national levels believe in party supremacy. It would be very hard for any National Assembly member to get anything without party support and very soon the party would make its position known on whether to maintain the zoning arrangement of 2015 or to adjust it. It depends on the political calculation and  I want to assure you that we would do our own best also from the South-West to ensure that whether they maintain the old arrangement or the new arrangement, the speakership would still come to Oyo State.

How would you now checkmate the influence of Lagos State, because Lagos is also said to be interested in the same position?

If you look at it very well, no state is superior to another state; we have leaders in Oyo State. Governor Abiola Ajimobi is the leader in Oyo State and he is well loved and recognised by the other stakeholders in the South-West. We agree and believe that Senator Bola Tinubu is a leader. In fairness, if he is given the chance to nominate, he would give it to Oyo State. Lagos has held a lot of positions at the federal level; they have ministers, the Majority Leader and many people are holding better appointments. Oyo State deserves better and we are not going to accept anything less than the speakership.

How did you want to do it to avoid clash of interest among the gladiators in the party?

If you are asked to pick one out of the candidates that is best suited for the position, who did you think is the best?

When we get to the river, we shall know how to cross it. I believe a lot of them are qualified. We are not promoting a particular candidate now; we believe it should be zoned to Oyo State. Once that is done, the party would interview all the people that are qualified and pick the best among them. The focus now is to ensure that somebody among the elected lawmakers from Oyo State becomes the speaker of the House of Representatives. 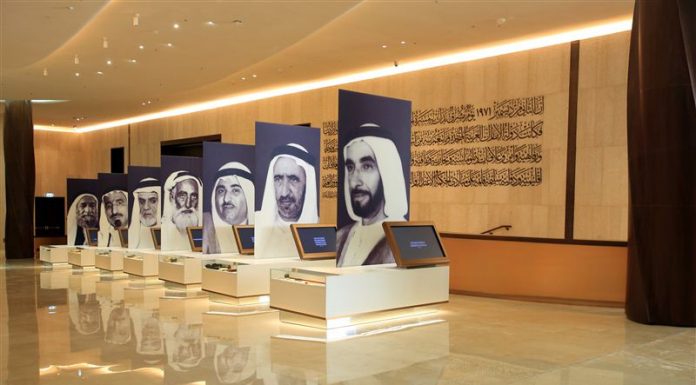