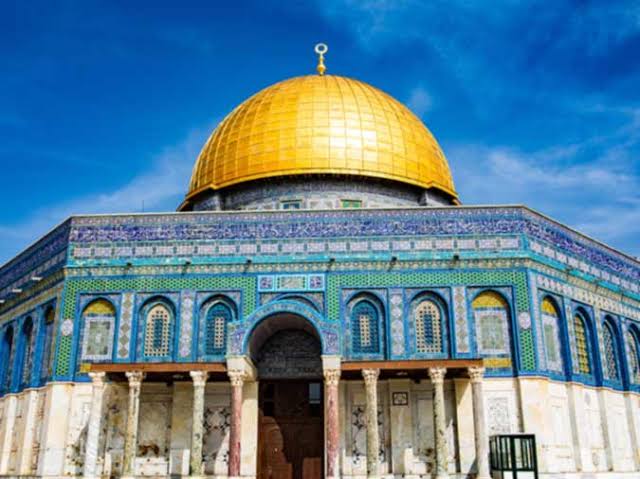 The current and 14th Grand Mufti of Ibadanland, As-Shayk AbdulFatai Adio Alaga Oke-Aremo 11 has described as imperative the need to put on record those who had held the position over a century in Ibadanland.

He made this disclosure in a chat with our reporter in his office, Oke-Aremo Central Mosque, Ibadan, during which he said just as the Chief-Imams that had reigned in Ibadan up till the current and reigning Chief Imam, Shaykh Abdul-Ghaniyy Abubakri Agbotomokekere 1 is on record, the Grand Mufti also must be put on record.

As-Shaykh Alaga said such a record would be of immense value to historians, religious studies researchers as well as the generations unborn.

Making available his 13 predecessors with the title ‘Chief Tefsir and Grand Mufti of Ibadanland, Oyo State’, the religious leader said the list, which started in 1872 began with his great grandfather As-Shaykh  Abubakri Alaga Oke-Aremo 1 and was succeeded in 1888 by As-Shaykh AbdulMalik Oke-Adu Matala 1 who reigned till 1908.

Upon the elevation of Bello in 1972, As-Shaykh Muhammed Sodiq Folorunso 1 took over and reigned till 1974 when it became the turn of As-Shaykh Muhammad Muddathir Abdul-Salam 1, who was in office till 1977.

ALSO READ  How I will tackle corruption as President - Mimiko

As-Shaykh Kareem Ahmad Rufai Bello Oke-Are 111 succeeded Salam 1 in 1977 and reigned till 1992, when it became the turn of As-Shaykh Abdul-Rauf Harun Oke-Gege 11, who was in office till 1999 and from whom As-Shaykh Yusau Tohiru Oke-Adu Matala 111 took over and reigned till 2009.

The current Chief Imam of Ibadanland, As-Shaykh Abdul-Ghaniyy Abubakri Agbotomokekere 1 assumed the position in 2009 and held it till 2015 when he was elevated to his present position and passed the baton to Adio Alaga Oke-Aremo 11. 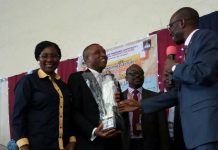 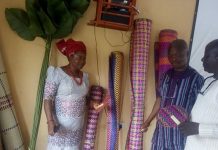 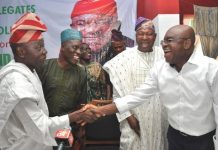 My Presidential Ambition is not Personal – Mark 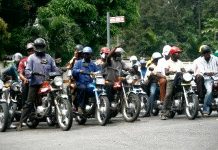