The National Working Committee of the All Progressives Congress has announced the lifting of the suspension of Governor Rotimi Akeredolu of Ondo state, former governor of Ogun state, Senator Ibikunle Amosun; and his Imo counterpart, Senator Rochas Okorocha.

The NWC at its meeting also lifted the suspension of the Director General of Voice of Nigeria, Mr. Osita Okechukwu; and former Minister of Niger Delta Affairs, Usani Uguru Usani.

Senator Ibikunle Amosun, Senator Rochas Okorocha, Mr. Osita Okechukwu  were suspended in March for indiscipline while and Governor of Ondo State, Rotimi Akeredolu was queried  over what it termed glaring anti-party activities.

According to a statement signed by the National Publicity Secretary of APC,Issa-Onilu ,this lift on suspension is in line with the party’s deliberate policy of fairness and actions targeted at ensuring harmony within the party across the country.

Through the suspension, our party has shown the capacity and willingness to implement its own rules and. enforce discipline when there is an infraction. We have also shown that no individual is above discipline and that the party would always apply equity and justice in the day to day running of the party

“We hope the concerned party members will seize this opportunity to fully reconcile themselves with their ward, local government, and state party structures, key into the party activities”

“We urge them to also take steps to reconcile with groups and individuals that are important to ensuring a lasting solution to any conflict that may exist in their respective states.ake their own contributions to the growth and stability of the party” 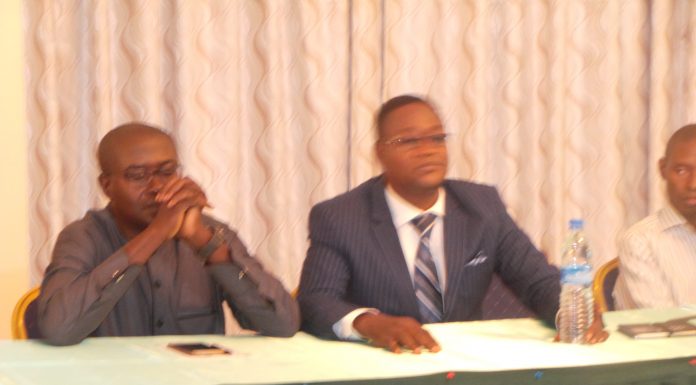