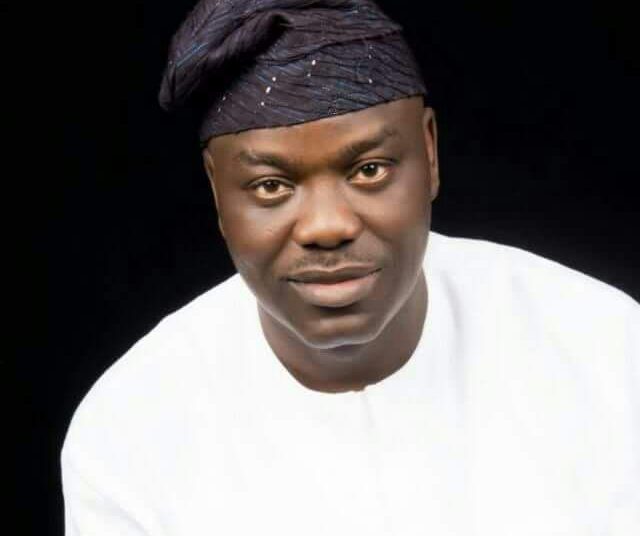 A gubernatorial aspirant in the All Progressives Congress (APC) in Oyo State,Prof Adeolu Akande has stated a massive campaign for the collection of Permanent Voters Card (APC) in the state.

The aspirant at the weekend took billboard spaces across the state for Public Service Messages  admonishing residents to collect their Permanent Voters Cards (PVCs).

The messages were in English language, Yoruba,Hausa and Igbo languages. One reads “Your Vote: Your Power. Collect Your Permanent Voters Card Today”.

The billboards have the picture of the aspirant in white caftan and blue Yoruba traditional cap to fit.

Speaking on the campaign,a spokesman for the campaign organisation,Akeem Adetoyese said the campaign became necessary because of the high number of PVCs that remain uncollected in the state.

He said INEC records in the state indicate that 649,000 PVCs remain uncollected . He said that this is worrisome when compared to the total number of votes cast in the 2015 gubernatorial election in the state which was about 800,000 votes. “We cannot afford to leave the mobilisation of voters to register and collect their PVCs to INEC alone.

This is the duty of all and that is why we have taken it on as our social responsibility”, he said.

He said the Adeolu  Akande Campaign Organisation is first and foremost concerned about good governance in the state and believes the starting point for electing credible people into government is for eligible voters to register to vote.

“Prof Akande is committed to the emergence of credible leadership in the state and also believes in the right of the people to elect the candidates of their choice. They can exercise this right only when they duly register to vote.

“He also believes that a good number of our youths who turned 18 years only after the 2015 elections will be qualified to vote for the first time in 2019.

We are embarking on this initiative to mobilise them to register so that they can discharges their civic responsibility and help install a good government at all levels during the 2019 elections.

Adetoyese said the campaign is not limited to the outdoor campaign but includes broadcast media and advocacy outreach particularly to youth groups and academic institutions in the state.

“We are counselling our youths that the “likes” in Social Media platforms will not be counted in the elections. What will count are the votes and they can only vote when they register for the elections.