Anything Short of Credible Election is Dangerous for Democracy – Gani Adams 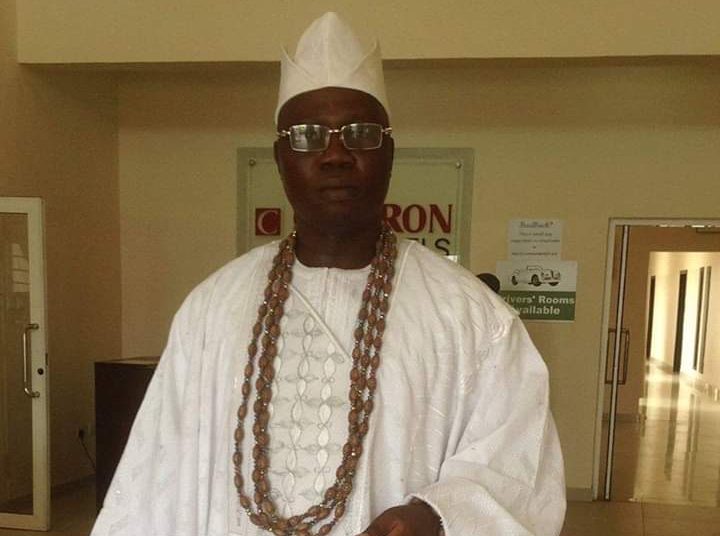 Aare Onakakanfo of Yorubaland, Iba Gani Abiodun Ige has said that anything short of a free, fair, and credible election will be dangerous to Nigeria’s democracy

The generalismo also charged the Independent National Electoral Commission, (INEC) Chairman, Professor Mahmood Yakubu  to improve on the modalities for the collection of PVC.

He warns that INEC should not disenfranchise him and the rest of his family from exercising their civic rights.

Speaking against the backdrop of the delay encountered in collecting Permanent Voters Card, Adams, in a statement on Wednesday, by his special Assistant on Media, Kehinde Aderemi, said he like many Nigerians are   yet to receive their  PVC, several months after registration, saying the delay is suspicious.

“I think it is suspicious, and I feel bad that as I am speaking to you now, I am yet to receive my PVC, including my wife and the rest of my family.

This is not good for us as Nigerians. It portends grave danger to our democracy and the nation in particular, remember, the whole world is watching, especially, at a time when elections are a few days away. I am saying this, not because I have any preferred candidate in the coming elections, but because it is my right and that of other Nigerians to vote and be voted for, and I know many Nigerians would have been disenfranchised as a result of INEC’s failure to make the PVCs available to the electorate, ”

ALSO READ  UBA Wins Most Innovative Bank Of The Year

“I am saying this for posterity, and I stand to be corrected that up till today, Nigerians still remember Professor Humphrey Nwosu’s name for the June12 annulled election, which was adjudged to be the fairest and freest election in the history of our great nation.

” In 2015, I challenged Professor Attahiru Jega, over the non availability of PVCs in the southwest, as well as the indiscriminate distribution of PVCs to Nigerians, particularly, in the North”

Today, less than ten days to the general elections , I am yet receive my PVCS, including that of my wife and all my households that registered and are qualified and eligible to vote. the sams dor many Nigeriana too he said.”

Aare explained further that ” I did my registration and enrollment in September, resulting from my relocation from my former residence in Abule Ado, Amuwo Odofin Local government, to my present home in Omole Phase ll, Ikosi-Isheri Local Council Development Area of the state, and up till now, I have not received my voters’ card, others that had the same issues with me have received theirs.This is uncalled for and I think it is a calculated plot to disenfranchise me”, he said”

Election: Full list of Police Commissioners and Their New States