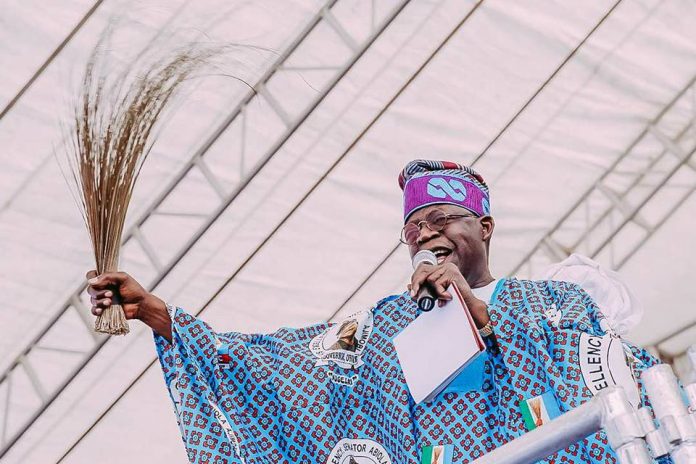 The placard wielding crowd of protesters debarred entry into or exit from the secretariat, insisting that an unscrupulous attempt to subvert the people’s will by deliberately substituting the names of winners who emerged through the agreed direct primaries would not be tolerated.

The spokesperson for Team Wale Rauf,Mr.Akinyomi Fatai who spoke with National Daily noted that the clear cut injustice was done not minding the fact that the name of his principal-Wale Rauf, who clearly won the primary with incontrovertible margin was already forwarded to the National headquarters of the party in Abuja.

“We held the primaries and Prince Lanre Sanusi won for the Federal House of Representatives,Hon.Wale Rauf also won for Amuwo Odofin constituency II. The list sent from our party’s national headquarters indicated this two people won with their margins on the list.

“Surprising to us when the form came out it was given to Adegeye instead of Prince Lanre Sanusi,who came distant third in Reps primaries and Hon.Akeem Bello who came second instead of Hon. Wale Rauf.

“We believe in justice and that our National Leader Asiwaju Bola Ahmed Tinubu is a man of justice and a true democrat, we believe our mandate will be given back to us.”

The spokesman of the PLS team, Alhaji Abiodun Ismail Animashaun said that the party need retrace it’s step as the People’s Democratic Party may retain control at the House of Reps in Amuwo Odofin if justice is not served on the matter.

“We are not happy, we are here on a peaceful rally to demand the restoration of our mandate, we won and we need mandate, we heard some people have been calling Prince Lanre Sonusi to come and see somebody, no, no, no our mandate is what we want.

“PLS won, Prince Lanre Sanusi won, so giving the ticket to somebody that came third would not augur well. The list sent to Abuja PLS name was there same goes for the one published in the Nation Newspaper, we would not accept the substitution.
“Our National Leader we are sure is not aware of this,back home we see other parties but have chosen to stay with APC,let them give us our mandate, the form was given to Geye yesterday morning,this is our party let the form be given to the rightful Winner.
” In Amuwo Odofin now the PDP controls the Reps and we want to change it, is this the way we would get the desired change? We want our mandate restored”He said.

Inscriptions on the placards generously displayed by the protesters who staged a peaceful protest reads; ‘Asiwaju please help us in Amuwo, Adegeye cannot win please,please,please we all belief’.
‘What has Wale Rauf Done?2010:He won, but denied, 2014:He won again and denied,2018:He won with 2,208votes please give our mandates, Akeem Bello can’t win the general election’.
“Wale Rauf is our choice!!! Mandate!!! He is the Best amongst the rest,say no to injustice.
“APC Lagos State chapter, please verify Akeem Bello(Photograph&School Cert) Certificate PDP is watching us Tunde Balogun.

ALSO READ  The Making of The 70  Chiefs by Kakanfo in Assisting the Generalissimo in Securing  The Realm, an Intangible  Heritage of the Yoruba and a Feature of the  Office of the Aare  By. Mogaji Gboyega Adejumo 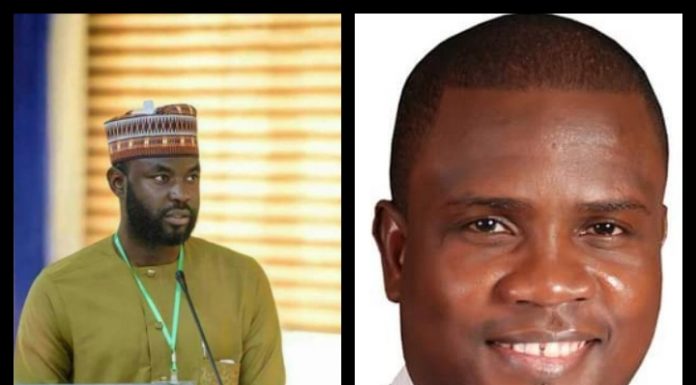