Secretary to the State Government, Mr Mohammed Abdullahi, who disclosed this in a statement on Sunday said the cabinet reshuffle was to enable the affected persons to focus on their political aspirations in the 2019 general elections and for others to pursue their goals.

Others were Mr Mohammed Yahaya, Ministry of Works, Housing and Transport and Tanko Zubair, Ministry of Commerce, Industry and Cooperatives. The statement also indicated that six commissioners retained their jobs, but with Mr Jamil Zakari moved from Ministry of Agriculture and Natural Resources to Ministry of Information, Culture and Tourism.

The Special Advisers who lost their jobs were Hajarat Ibrahim Danyaro, Gender Relations, Rehabilitation and Disabilities and Ado Mohammed of Community-Based Relations/Conflict Resolution and Management.

“Meanwhile, Gov. Umaru Al-Makura, on behalf of the people of Nasarawa State, profoundly thanks the outgoing commissioners and special advisers for their services and wishes them success in their future endeavours,” 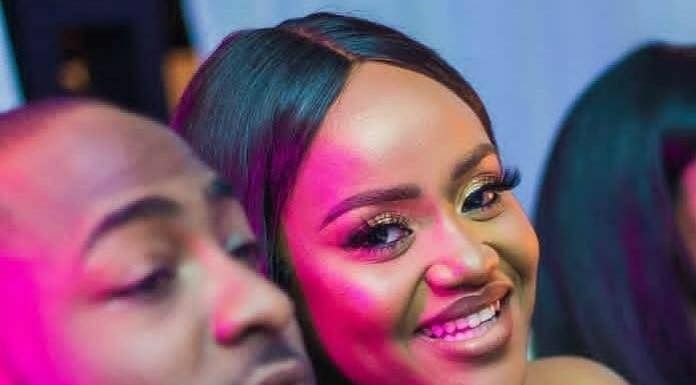 Another 144 Nigerians repatriated from Libya