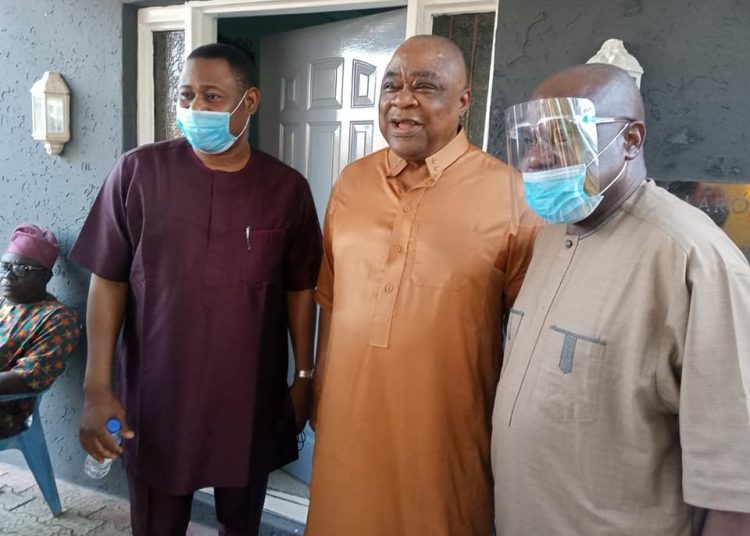 The meeting which was held at the former governor’s house in Ogbomoso was based on how to bring the All Progressives Congress APC in Ogbomoso and Oyo state under one umbrella ahead of 2023 election.

Akala’s led reconciliatory committee have been meeting aggrieved party members with the intention of bringing them back into the party.

In a similar development, the peoples Democratic Party PDP in Oyo state is also extending the olive branch to some members of the APC and other parties in the state

Akeem Olatunji, the publicity secretary of the PDP when contacted said Seyi Makinde’s good work and their penchant for good governance which is going on in the state is attracting them into the party

PDP is a party where ambitions can be realized without the influence of Godfather, we are reaching out to people in another party and they are also coming to us  because they believe in our party.” He said in a phone chat