Oyo State Governor, Senator Abiola Ajimobi has approved the appointment of Alhaji Waheed Gbadamosi as the Director-General of the newly-established Bureau of Physical Planning and Development Control.

This was contained in a statement issued in Ibadan on Wednesday by the Special Adviser to the Governor on Communication and Strategy, Mr. Yomi Layinka.

Until his appointment, Gbadamosi was the Special Adviser to the Governor on Physical Planning and Environment.

According to the statement, Gbadamosi, whose appointment takes immediate effect, is a retired General Manager with the Oyo State Housing Corporation and former Consultant to  the United Nations Centre for Human Settlements.

The state government had recently the Bureau of Planning and Development Control to fast-track the on-going infrastructural development and urbanization of the state.

It was also aimed at confronting and eliminating indiscriminate and illegal physical developments across the state. 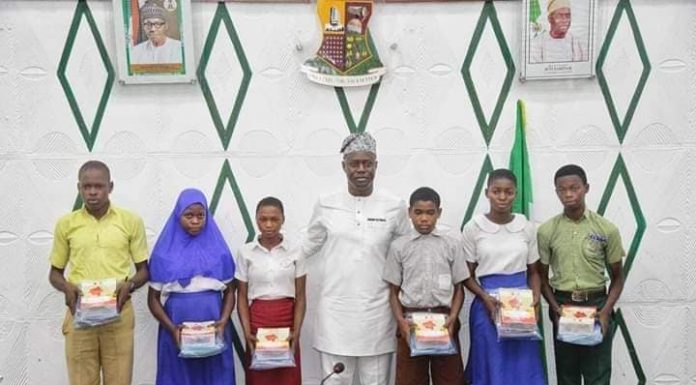