The Minister of Communications, Barrister Abdur-Raheem Adebayo Shittu has described the death of frontline journalist and former Managing Director of the DailyTimes newspapers, Mr.Onukaba Adinoyi- Ojo as a blow to the journalism profession in the country.
Describing the late Adinoyi-Ojo as a rare gem who has contributed immensely to the pen profession, the Minister said the former aide to former Vice President Atiku Abubakar will be greatly missed by his colleagues within and outside the media circle.
He stated that his death is a bitter dose to swallow because the present generation of journalists needed proper mentoring by tireless veterans like Adinoyi-Ojo especially in this era of social media that is rubbing off the glamour of the journalism profession.
‘’People like the late Adinoyi-Ojo could have help in sanitising the profession, re-invent the good image of journalists and put the profession on the right pedestal in playing its role as the ‘Fourth Estate of the Realm’.”, he said.
The Minister, therefore, commiserated with the family of the deceased, the good people of Kogi State and the Nigerian media community on the demise of the former APC gubernatorial aspirant in Kogi State.
Barr. Shittu, on the other hand, said it is sad to note that the journalist, writer, cum politician died in such an unfortunate armed robbery attack circumstance, stressing that the Buhari administration will not leave any stone unturned in checking the menace of armed robbery on Nigerian roads.
‘’This government place premium on the security of lives and property, and so will not relent in making the Nigerian society a safe haven for all. Security agencies will be adequately mobilised to tackle robbery and other criminal activities so that the nation will not continue to lose her talents like Adinoyi-Ojo who has a lot to contribute to the development of Nigeria”, he added.

ALSO READ  How I will tackle corruption as President - Mimiko 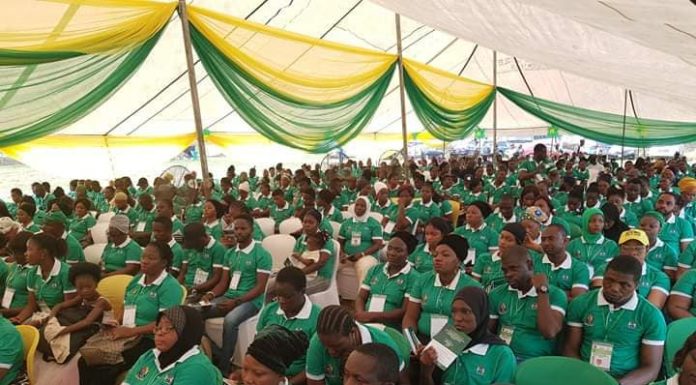