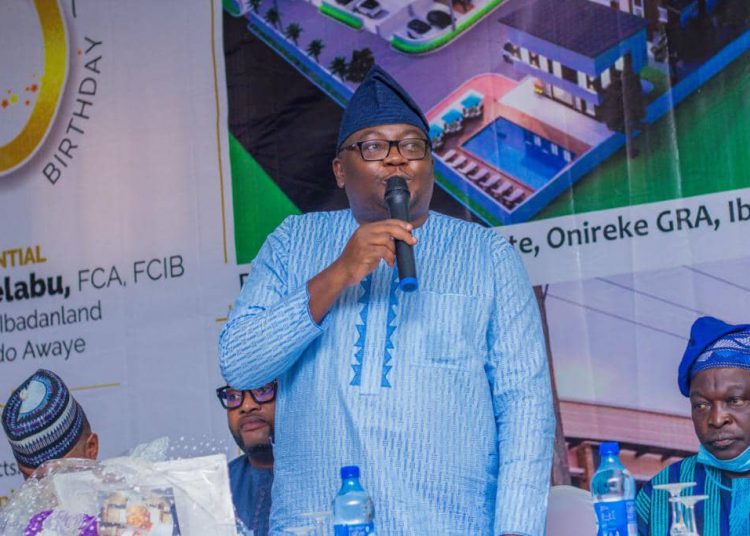 36
SHARES
1.9k
VIEWS
Share on FacebookShare on TwitterShare on WhatsApp

Oyo State governor, Engineer Seyi Makinde,  and  APC gubernatorial aspirant in the last election Joseph Tegbe hav congratulated a former Deputy Governor of the Central Bank of Nigeria (CBN), Mr. Adebayo Adelabu, on the occasion of his 50th birthday anniversary.

Makinde, in a statement by his Chief Press Secretary, Mr. Taiwo Adisa, expressed gratitude to God for granting Adelabu, his opponent in the 2019 election, the grace to witness the golden jubilee of his birth.

Tegbe in a congratulatory message said It’s a rare privilege, worthy of appreciation for one to witness the landmark of a golden jubilee.

Governor Makinde noted that achieving such a landmark age can only be a privilege from God and admonished the businessman, who flew the governorship flag of the All Progressives Congress (APC) in the 2019 election, to see the new age as a great responsibility and a challenge to put in more efforts into serving humanity and making meaningful impact on the society.

He further admonished him to imbibe politics without bitterness by freely contributing his quota to the development of the state without any hint of political consideration.

According to Makinde, anyone who reaches the 50th birthday landmark is on his way to becoming an elder statesman and, as such, bears more responsibilities on his shoulders.

He said: “I celebrate my brother, Oloye Adebayo Adelabu, the governorship candidate of the APC in the March 9, 2019, governorship election, in our dear state, on the occasion of his 50th birthday.

“Anyone who lives to celebrate the golden jubilee must see it as a great privilege from God and one should be grateful. It is on this note that I give gratitude to God on behalf of Chief Adelabu.

“Also, a 50th birthday is always celebrated with fanfare, because it is considered a landmark; it is the invitation to becoming a statesman and it confers on one a great respect as well as responsibility.

“I encourage Chief Adelabu to note that this is the time for politicians across all divides in the state to eschew politics of bitterness by freely contributing their quota positively to the developmental efforts of the incumbent administration, since the saying is always right: government comes and government goes but the people always remain.
“I will admonish my brother to, in the spirit of this new age, freely discharge his responsibility to the people by committing himself more to serving humanity and making meaningful impact on the society.

“It is my expectation that as he clocks 50 and with the responsibilities that come with it, Chief Adelabu will attune his mind to collaborating with the Oyo State Government to return the State to the Pacesetter status it occupied especially in the First and Second Republics.
“As he celebrates his golden jubilee, I pray to God to continue to grant him good health.

“I wish him a very Happy birthday and many happy returns.”

In his Message Tegbe said I Ifelicitate with my brother, Oloye Adebayo Adelabu, on the occasion of his 50th birthday.

It’s a rare privilege, worthy of appreciation for one to witness the landmark of a golden jubilee.

Oloye Adelabu has demonstrated his willingness to contribute to the development of our dear state in public and private capacities.

This special occasion comes with some responsibility and honour, and offers an opportunity for appreciation and deep reflection, as well as opportunity for greater service.

“I encourage my brother, in the spirit of this occasion, to renew his commitment to the service of humanity.

My best wishes for the Lord’s continued guidance and good health, and many happy returns of the day. 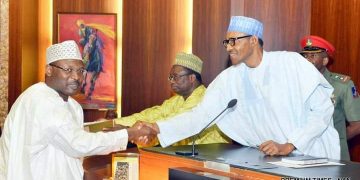 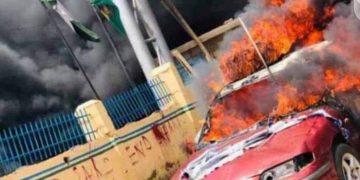 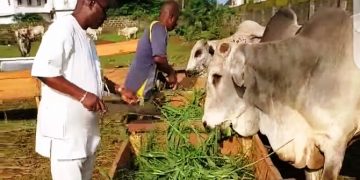