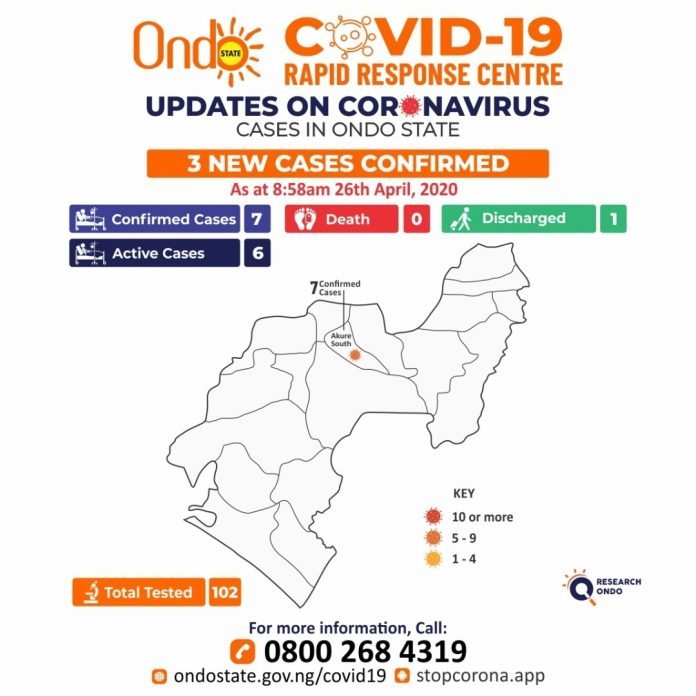 According to him One of the cases involves one of the recently arraigned suspects in the murder of Mrs Funke Olakunrin, Pa Fasoranti’s Daughter.

The governor said further that “The Commissioner of police has been duly informed and the line tracing of police officers and others in the SARs facility where he was kept has started and their specimens are being collected.”

“
The suspect has been isolated from others and will be moved to the IDH for treatment. The commissioner of police has assured the state that there will be adequate security around the IDH premises to prevent his escape and while on treatment, he will be manacled to the bed.” 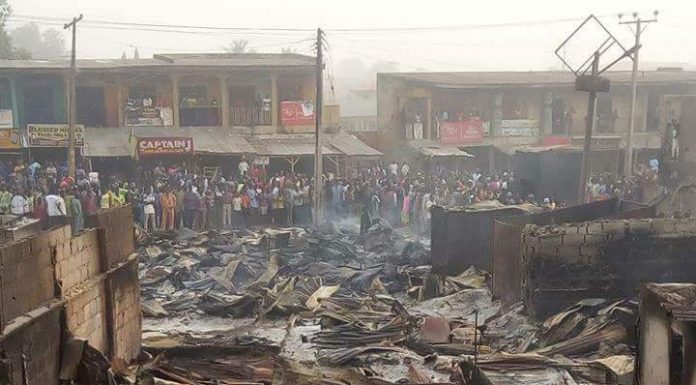 GSM’s 100days in Office: Staying The Course of Value Politics. By Isiaka Kehinde