The National House of Senate of the Federation of Oyo State Students Union (FOSSU) has caution the National President of the Union, Comrade Sharafudeen a.k.a. biafra from misleading the general public about the state of the Union.

This was contained in a communiqué issued on Saturday, after the National House of Senate sitting of the union held on Federal School of Statistic, Ibadan, Oyo State.

According to the communiqué, ‘The Senate House queried the unconstitutional National Congress held on the 7th June, 2019 which was a chapter congress of EACOED Chapter as confirmed by the Chapter President.

FOSSU also condemned the National President of the Union for refusing to attend the sitting even though he was OFFICIALLY and duly notified about a week to the sitting with all evidence shown.

“The Senate House, after a long deliberation, declared the Congress held on the 7th June, 2019 at Emmanuel Alayande College of Education, Oyo as Illegal and unconstitutional and all decisions made in the said congress as null, void, and invalid to FOSSU National, this is because the purported Congress was never in line with the protocols laid down by the Constitution of FOSSU.”

Earlier in his remark, the National Senate President of FOSSU, comrade Wasiu Oke a.k.a ‘pattern’ said that the essence of the sitting was to deliberate on issue bothering the progress of Oyo State students across Nigeria, and for the progress and betterment of the association.

“Our association has been active and proactive in all its activities without been bias or any sentiment, let us be committed to the struggle and not be intimidated by anybody, we must ensure the progress and development of this association, struggle for the betterment of Oyo State students and Nigeria at large should always be our interest”

They also resolved that the legislative arm has nullified the purported congress held on Friday, 7th June, 2019 where the current FOSSU legislative arm was said to have been dissolved, and 22nd of June was taken for the senate convergence for the adoption of the reviewed constitution and the dissolution of the FOSSU senators.

He said further that the Senate President came up with a constitution amendments Committee set up over a year ago and they never perform any work hold any meeting but he changed the constitution amendments Committee members list and replace them with his choice of members to perfect his dealing even the constitutional stipulated requirements that central executive arm must have representatives from the committee, thus he removed the exco members who represented d executive interest from the committee

I” called his attentions to all  this constitution breach in his actions but refuses and it’s obvious his not ready to leave office, I also called his attention to all the need for meeting, he also ignored and was why I went ahead to call a congress and  during the meeting wit all the 5 geo-political zones President we all resolved to hold a congress to inform the general students of the state on the happenings in the union and sought for their opinions and suggestions, thus Friday June 7th was fixed for the Congress and it was held at Emmanuel Alayande college Oyo 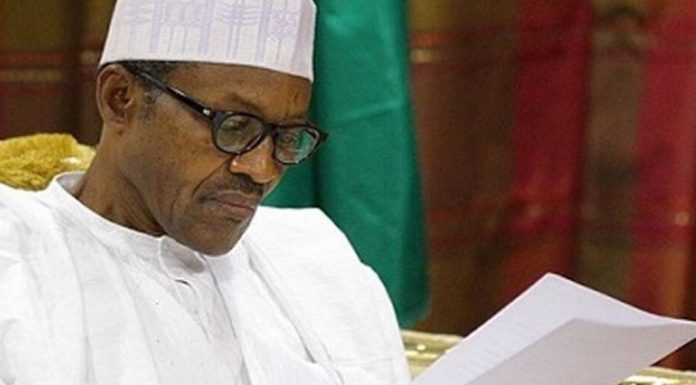 Synoptic Account of My Encounter With The Vigilante Group on The...