The Oyo state PDP governorship aspirant Engr Seyi Makinde has urged party leaders and stakeholders in the state to work harmoniously in order to ensure victory in 2019 for the Party.

He disclosed this at the expanded stakeholders meeting at Party Secretariat in Ibadan where state Exco and all local government Chairmen present. He emphasised that the party is expecting more defectors in couple of days as the party remains the only hope of the masses in 2019.

He later advised the party leaders to show more commitment and give direction to the party members at the grassroot level on ways to victory. He later donated 18-seater bus to aid party activities in the state.

Also, other Party leaders who spoke at the gathering were the state Party Chairman, Alhaji Kunmi Mustapha, Dr Saka Balogun, Elder Wole Oyelese, Chief Jacob Adetoro, and Chief Bisi Ilaka emphasized the need for the party to remain steadfast work as a united party with a clear mission to win the state in 2019 general election

In his response on behalf of the party, Hon Wasiu Adeleke thanked Engr Seyi Makinde for this laudable donation and enjoined others to emulate the kind gesture.

ALSO READ  Oyo 2019: I am Confident of Winning - Seyi Makinde 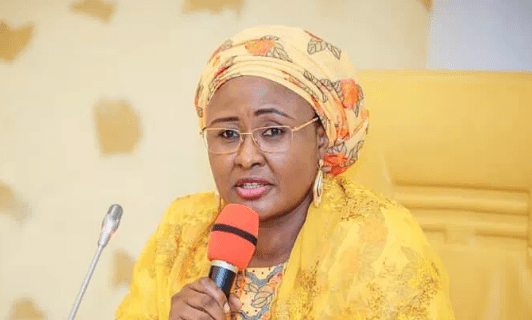 I Have no Hands in Akwa Ibom Assembly Crisis Fracas- Akpabio