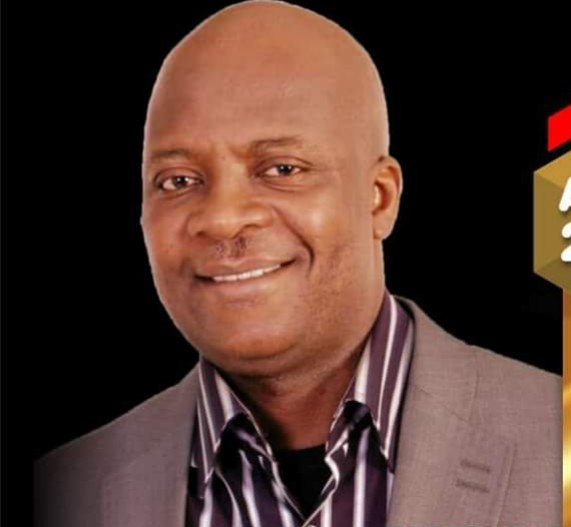 Against the wish of his challenger, Ademola Omotosho of the People Democratic Party (PDP) in the last general election at the ongoing election petition tribunal, the court said petitioner was unable to convince the panel on alleged irregularities in the said election.

In the judgement read by the vice chairman of the tribunal, Justice Sambo Daka, flanked by the Chairman Justice Anthony Akpovi and Chinyere Ani, the tribunal upheld the decision of the Independent National Electoral Commission (INEC) in the last general election declaring Akinremi as the winer of the election

Some of his associates who spoke with our reporter said they may challenge the verdict at the  appeal court. 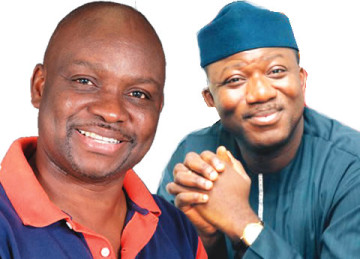 We Won’t Miss Those Who Defect From PDP  –  Bisi Ilaka

Why i Returned to Labour Party- Mimiko

Why Ogbomoso People Should Vote for APC- Hon Odebunmi