Student trek about 5km per day 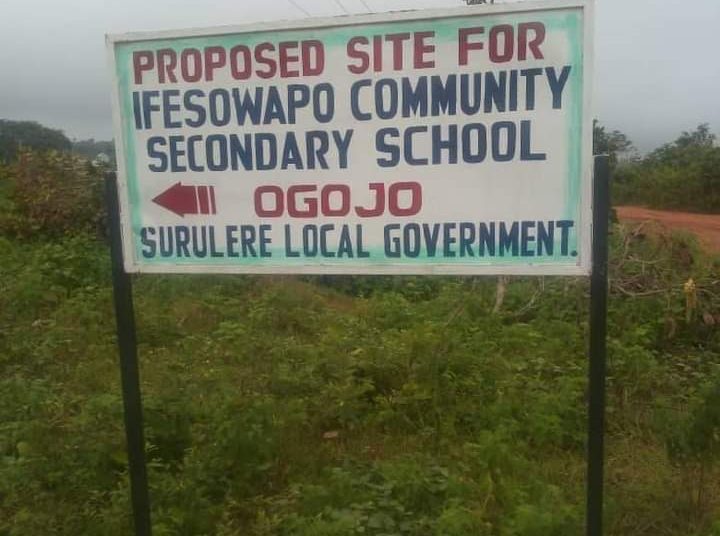 48
SHARES
3.3k
VIEWS
Share on FacebookShare on TwitterShare on WhatsApp 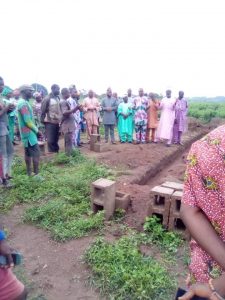 It was gathered that the nearest school to the communities is Bayaoje Community High school which is about 2 kilometre away from the nearest community. 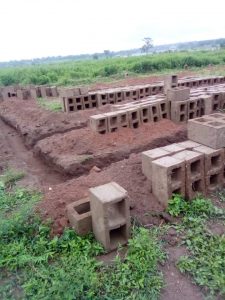 The distance has cost many of the promising talents from the communities’ access to secondary education and few ones who managed to attend schools either at Baya Oje or Ogbomoso spend more on transport  or trek to school.

The ground breaking of the school named Ifesowapo community Secondary school Ogojo which was eventually done on Wednesday 17th Sept 2020 has been a dream of many years.

The council chairman said  “Ifesowapo Secondary School is a self help project of 13 Communities. I saw the zeal and effort of the communities and supports their efforts in starting this project I retirate the importance of education as a means of ending poverty and also stressed the need to complete the project as some students have dropped out of school due to distance they cover on a daily basiss.I promise to assist the community till the completion of the project.”

Odebunmi who is the chairman House of Reps Committee on  Information, National Orientation, Ethics and Value has donated 60 bags of cements  and 4 tipper load of sands for the project.