“Five people were affected,  one of them died on the spot, two of the injured may not survive  because of the degree of injury they sustained” he said

The name of the deceased is given as Muhammed

1000 Ethiopians to be Release From Saudi Prision 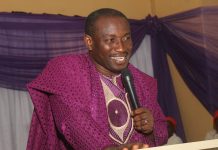 Politcs: Where the church missed it. By Evang. Kolade Segun-Okeowo 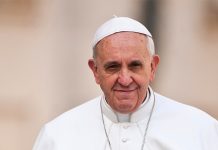 Pope Says Men Who Frequent Prostitutes are Criminals With a “Sick... 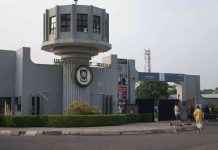 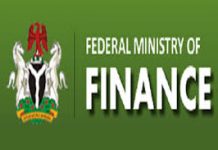