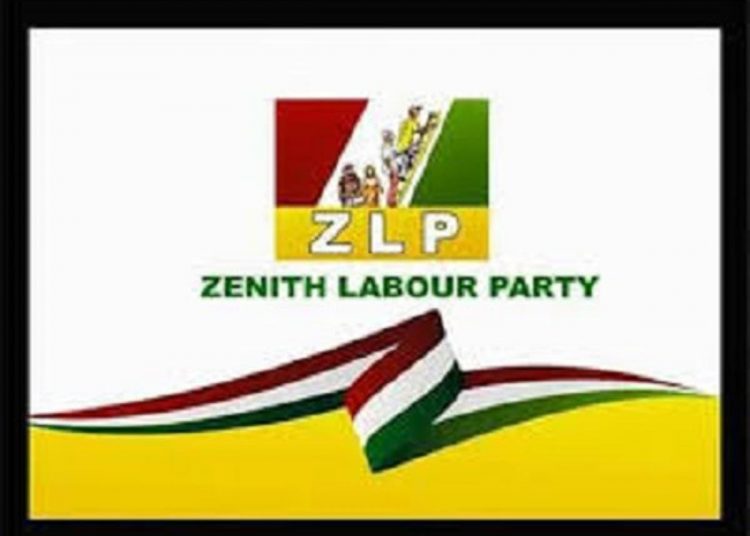 52
SHARES
1.1k
VIEWS
Share on FacebookShare on TwitterShare on WhatsApp

The Zenith Labor Party (ZLP) in Oyo state on Thursday described the statement credited to the State Governor, Engr. Seyi Makinde at the flag off of the phase two of light up Oyo State in Ogbomoso as unfortunate and least expected of a man of his standing.

Just as Otunba Alao Akala, a former governor of the state said it is uncharitable for Makinde to call hia predecessors charlatans

Alao-Akala said this known while speaking with reporters at the empowerment programme organized by the lawmaker representing Oyo North in the red chamber, Sen. Fatal Buhari in Iseyin on Thursday.

The ZLP in a statement by its Chairman, Comrade Wole Abisoye said the office demands comportment, saying a Governor who uses hate speech and foul language against imaginary opposition in the State is gradually digging his own downfall and such utterances should be regarded as height of recklessness.

Makinde had stated that even if he decides not to seek re-election in 2023,  the state will not fall into the hands of charlatans anymore.

“Let me sound this: if I will not seek re-election, I am sure that Oyo State will never, again, be in the hands of charlatans,” he had said among other things.

Abisoye said Makinde is as ingrate for having the effrontery to attack those who helped him to power. He asked him to withdraw such reckless statement if he wish to enjoy any form of respite from top gladiators in the State, anytime soon.

“The 2015 election which Makinde lost woefully readily comes to mind. One wonders how he could claim that a party that could not win even a councillorship boasted to unseat him in 2023 makes his case a bad one.

“He forgets so soon that in the said election, he did not win any ward as governorship candidate of SDP.  As a matter of fact, he lost in his own polling booth and only won in one or two polling booths in the state.

“It means he could not have won any election without the coalition partners, otherwise why did he fail in all the previous elections since 2007 that he has been presenting himself for elective offices?

“Its trite that power corrupts; absolute power corrupts absolutely. For a person who renege a favour done to him by others, Yoruba has a name for such an individual. I won’t dignify him further, he knows the concept of Omoluabi and what’s to follow when a person’s word could no longer be his bond?,” Abisoye queried.

Speaking further, he counseled the governor to stop further attacks on political personalities in the state, saying, asking questions about seeming rudderless in approach to governance should not be seen as attacks because we are all stakeholders in this State.

The ZLP chairman said its members never regretted supporting the Peoples Democratic Party to win in 2019, but gets worried daily on the future of the state because of the ongoing borrowing spree and apparent mortgage of its tomorrow.

The statement reads:”Our concern is the increasing debt profile of the state. We are worried because Oyo State belongs to all of us and whatever goes wrong would affect us and our children in future.

ALSO READ  Why We Reintroduce Open-Day in Public Primary Schools

“As we speak, our debt is increasing daily in less than a year and half of Makinde’s government. The latest light up project which he claimed would will gulp over N28billion calls for concern, especially when our teeming youths are jobless. We are yet to see effect of loans recently collected by this government.

“We are not playing politics with our statement, but we need to call attention of the well meaning citizens of the state to your poor undertsanding of governance and leadership, especially as regards to increasing debt profile.”

“This light up repayment spread over seven years; at what cost ? Who is the investor ready to wait for seven years repayment period after completing a job in nine months with a 120 days moratorium? Who is fooling who?,” Abisoye said