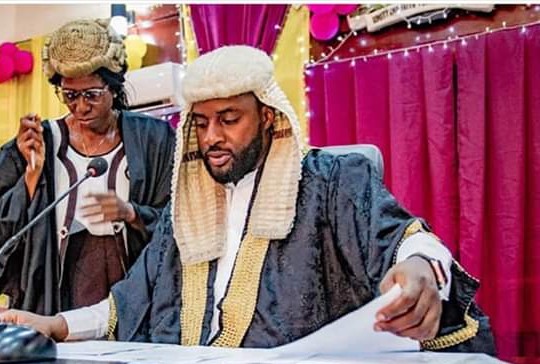 The Yoruba Youth Council, Oyo State has congratulated the 32 years old Debo Ogundoyin, after he emerged Speaker of the 9th Oyo State House of Assembly under the platform of the Peoples Democratic Party (PDP).

The group in a statement by its Director of Media and Publlicity Lekan Shobo Shobowale on behalf of the chairman Otunba Olukayode Adebayo congratulated the new speaker and urged him to represent the youth effectively.

The group acknowledged Ogundoyin emergence as a good result of the passage of the “ Not Too Young To Run” bill which reduced the age limit for members of state house of assembly from 30 years down to 25 years and appreciated President Muhammadu Buhari for his assent to the law.

Yoruba Youth Council called on the new speaker and members of the state assembly to put the people of Oyo State first in all they do and protect the integrity of the legislative institution.

“YYC wish you all,Honourable Members, utmost success as you work to serve our dear state and its great people,” .

APC Not in The Best Position to Advise Seyi Makinde – PDP

APC Not in The Best Position to Advise Seyi Makinde - PDP